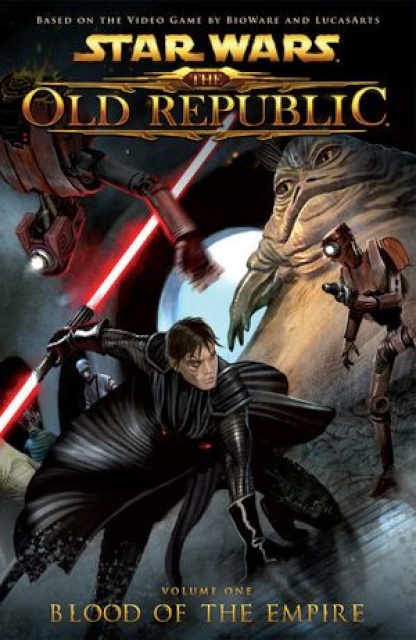 Star Wars: The Old Republic Vol. 1: Blood of the Empire

After hundreds of years, the Sith Empire has returned to the galaxy, determined to crush the Republic that sent them into exile. For young Sith Teneb Kel, it is his only chance to rise above his lowly beginnings as a slave and prove his worth to the Dark Council. Yet their mission for him is unexpected. He will not hunt Jedi, but rather a fellow Sith-the Emperor's apprentice! The release of The Old Republic promises to be a Star Wars event of the highest order, a game-changing moment that will mobilize legions of fans to explore a never-before-seen piece of the Star Wars mythology!

* Introduces major events and characters from LucasArts and BioWare's massive multiplayer online game!
* Written by Alexander Freed, a senior writer behind the game!