It's all--out war as the Sith Empire unleashes its forces--and its secret weapons--on the rest of the galaxy. As Emperor--in--Exile Roan Fel loses ground against the Sith, he plots to use the enemy's own devices against them--regardless of the cost in innocent lives.

Meanwhile, Cade Skywalker has a plan to draw out Darth Krayt for a showdown, a Sith spy within Fel's ranks is revealed, and Fel's own spy meets her fate!

* The final chapter of Legacy continues! 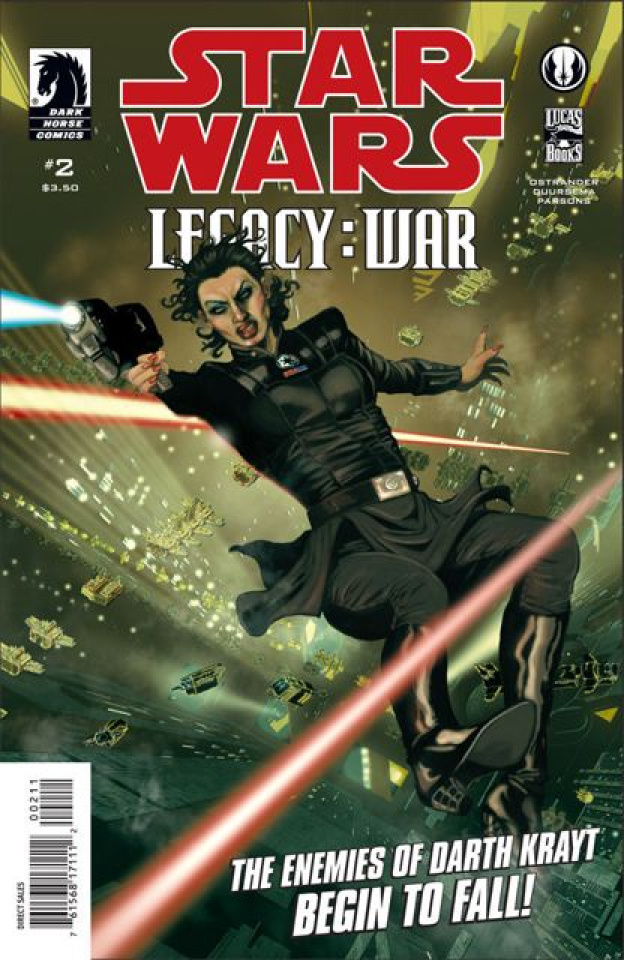