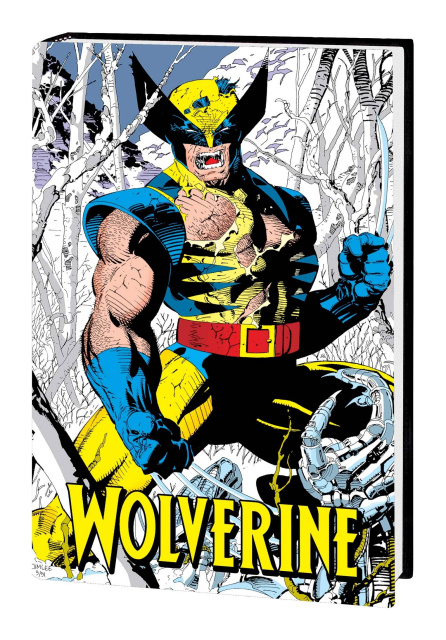 Larry Hama and Marc Silvestri reinvent Wolverine's world! Logan smashes a drug ring in Madripoor, encounters the mythical Hunter in Darkness and relives the Spanish Civil War with his old pal Puck! The Reavers cook up the deadly doppelganger Albert and his explosive partner, Elsie-Dee! Sabretooth returns, convinced he's Wolverine's father! And determined to uncover the secrets of his past, Logan and Jubilee investigate the Weapon X facility! But as suppressed memories bubble to the surface, can Professor X and Jean Grey unlock the mysteries inside Wolverine's head? Plus: The sadistic Cyber debuts, Mojo and Omega Red strike and Logan suffers a terrible loss!