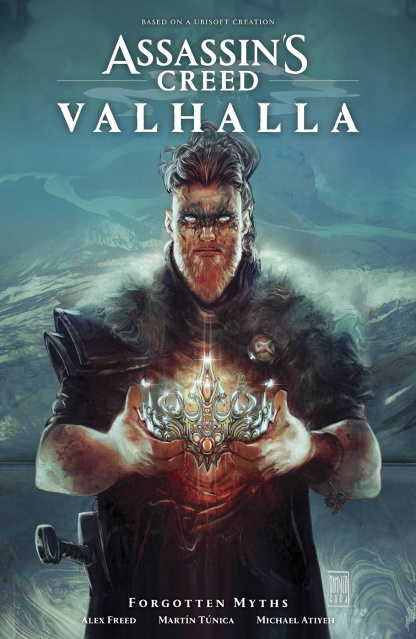 War is about to break out between the two neighboring realms of Muspelheim and Svartalfheim. Surtr, lord of the Muspels, is gathering his army of fire giants. Determined to prevent such bloodshed, Baldr, son of Odin and god of light, enlists the help of the great trickster god, Loki. Will Loki betray Baldr and the rest of the sir? Or will Baldr win the heart of the daughter of the Surtr and forge a lasting peace between the Nine Realms?