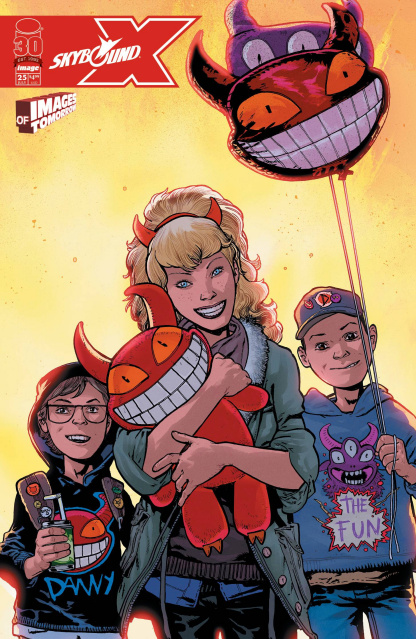 From the pages of INVINCIBLE comes BATTLE BEAST, by co-creators ROBERT KIRKMAN (THE WALKING DEAD, FIREPOWER) and RYAN OTTLEY (Hulk)!

The first appearance of the savage and beautiful KROMA by writer/artist LORENZO DE FELICI (OBLIVION SONG)!

Also, when all of humanity dies, the animals battle for survival in the post-apocalyptic world of SCURRY by MAC SMITH.