Nijou is the perfect student. He's class president, great at sports, and beloved by all his classmates, especially the girls. But he hides his true feelings; deep down he's terrified of letting everyone down. As the most responsible and respected member of the class, he's asked by their teacher to check in on Toomi, a student who hasn't been to school in a while. Toomi sees straight through Nijou's insecurities, but he has a secret of his own; in order to pay off his father's gambling debts, he performs in drag on an adult cam site as "Haruka." When Nijou accidentally discovers the truth, he struggles with whether he should tell Toomi, or continue to feign ignorance. But at the same time he finds himself developing feelings for Haruka... or is it really Toomi he's falling in love with? 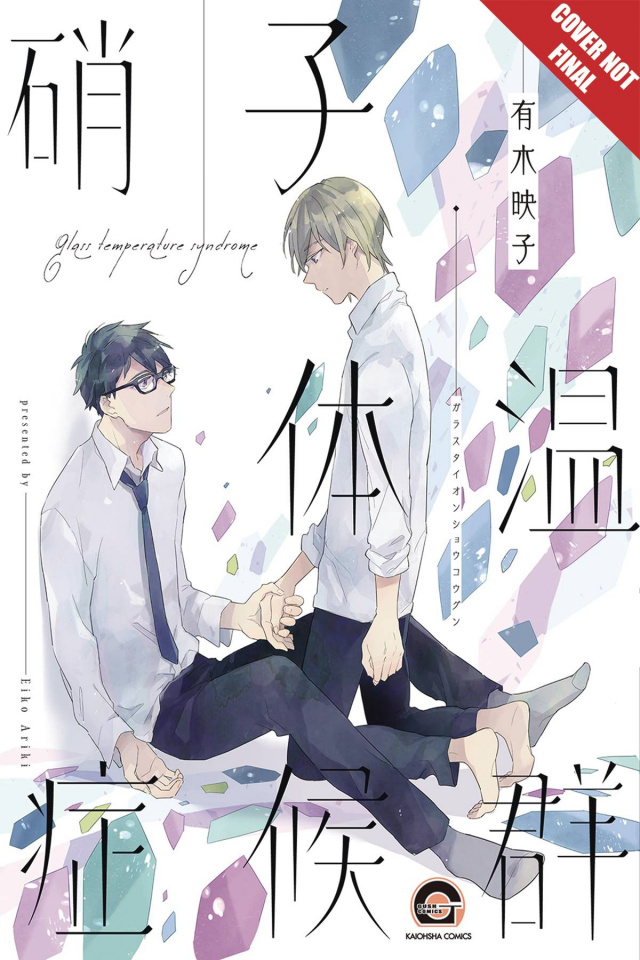