Having survived the games at the Starside Hotel, Kaiji is invited to join another game for a chance at even more cash! But while the previous game was physically challenging, this game, E-Card, is socially twisted. At its core it is a card game similar to rock-paper-scissors, but like the cards played - slave, citizen, emperor - the power balance is not in the favor of the challenger. 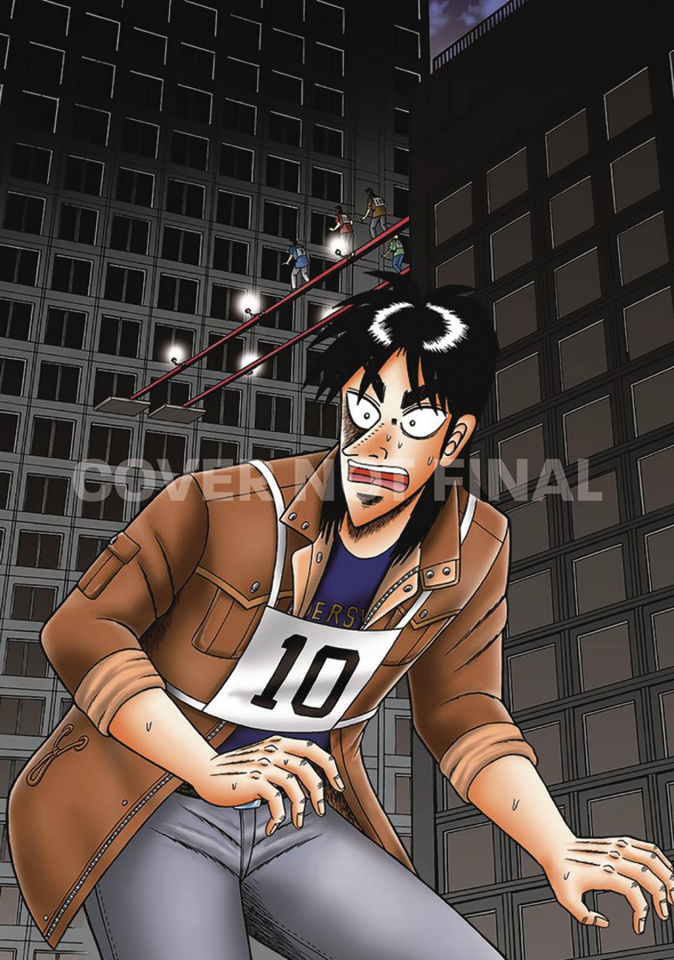