An adult graphic novel with a hilarious and satirical take on the "gig economy" as the residents of Fairhaven constantly hire the nearest monster hunter to keep their lives somewhat peaceful and intact. Based on the smash-hit audio serial, Bubble is a hilarious high-energy graphic novel with a satirical take on the "gig economy." Built and maintained by corporate benevolence, the city of Fairhaven is a literal bubble of safety and order (and amazing coffee) in the midst of the Brush, a harsh alien wilderness ruled by monstrous Imps and rogue bands of humans. Humans like Morgan, who's Brush-born and Bubble-raised and fully capable of fending off an Imp attack during her morning jog. She's got a great routine going-she has a chill day job, she recreationally kills the occasional Imp, then she takes that Imp home for her roommate and BFF, Annie, to transform into drugs as a side hustle. But cracks appear in her tidy life when one of those Imps nearly murders a delivery guy in her apartment, accidentally transforming him into a Brush-powered mutant in the process. And when Morgan's company launches Huntr, a gig economy app for Imp extermination, she finds herself press-ganged into kicking her stabby side job up to the next level as she battles a parade of monsters and monstrously Brush-turned citizens, from a living hipster beard to a book club hive mind. 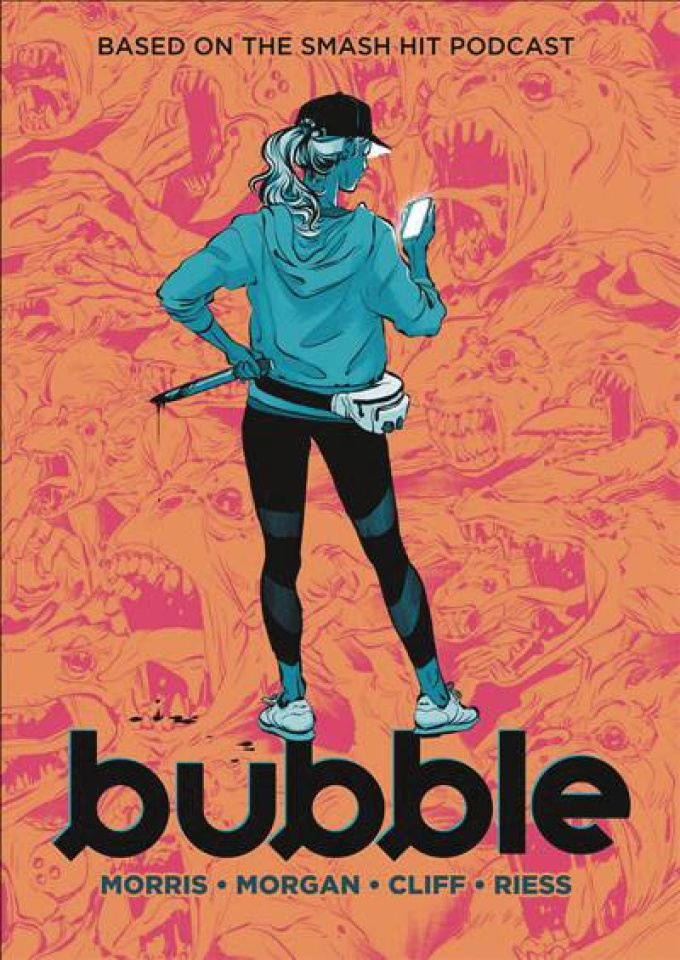