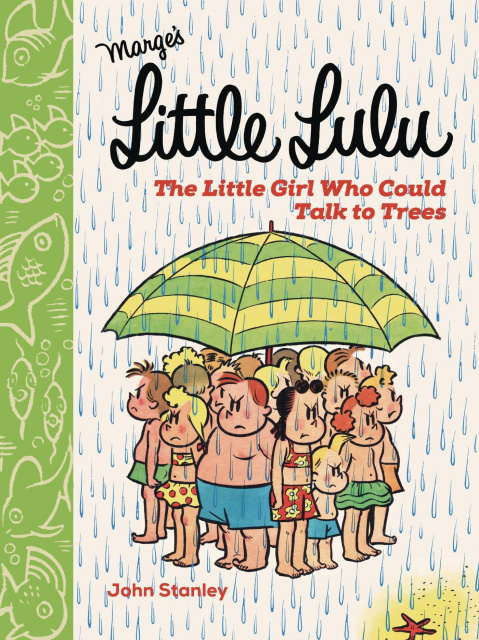 Little Lulu: The Little Girl Who Could Talk to Trees

Little Lulu: The Little Girl Who Could Talk to Trees collects the most beloved stories from one of the world's best comics. As journeyman cartoonist John Stanley settles into his run of the series, Lulu gets tougher but also less caustic-she's smart, a calculating problem-solver. This third volume of D+Q's full-color, best-of reprint series is titled after one of Lulu's most charming fairy tales, about a kid who can, in fact, talk to trees.