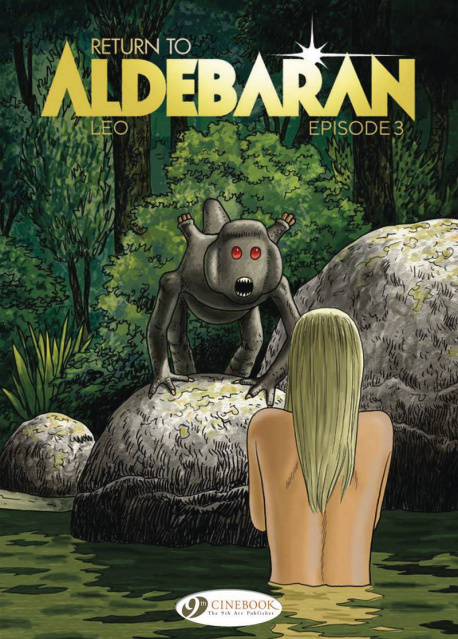 The mysterious cube on Aldebaran was destroyed by a terrorist, along with the quantum gate that allowed passage to a new world, stranding Kim and her team on the other side. At least, they did manage to find - and befriend - the intruder who'd kidnapped Marie. Meeting his people, Kim discovers that the planet has recently begun being plagued by strange phenomena. What is the young woman going to find out, and what sort of impact will it have on Humanity's future?