An epic story, full of action, inspired by the world of videogames: Minecraft, Pokémon, and more... Imagine being trapped in a video game universe! Your fate is in the hands of a villain! Friends in danger! Become the VIRTUAL HERO! Rubius, a well-known gamer and Youtuber, is one of 100 players selected to try a new experimental virtual-reality device, the ORV. Directly connected to the brain's neuronal network, the ORV thrusts one into a vast virtual universe of video games called the Gamers Worlds and in which everything seems just as real as life itself. Something goes wrong and Rubius finds himself a virtual hero, trapped, he must fight to free himself, rescue the girl of his dreams and overcome the enigmatic evil troll mask that holds their fate and that of the Gamers Worlds in his hands! An adventure full of unexpected turns, treachery, friendship, video game worlds of all kinds and, last but not least, love! 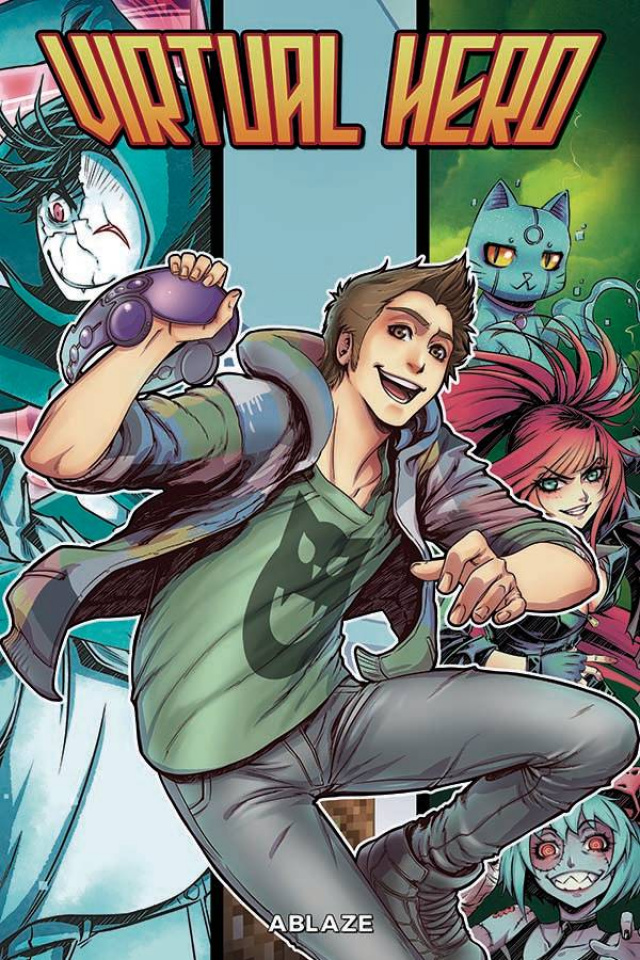