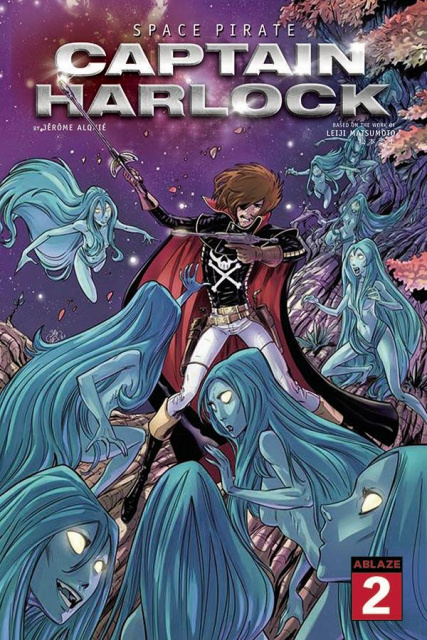 The Earth government isn't up to the task of protecting the planet from an impending invasion, so Harlock and his crew have to take it on themselves. The space pirates rush to investigate a looming threat already implanted on Earth that will make a Mazon takeover that much more likely. Will they be able to meet this threat head on and eliminate it from the board before humankind is under siege from all sides?