Iron Fist: Heart of the Dragon

After this epic adventure, the Iron Fist will never be the same again! There are Eight Heavenly Cities, of which K'un-Lun is one. Each city has a dragon that is the manifestation of its Chi. But now someone has gathered an undead army to attack each of the Heavenly Cities, kill their dragons and collect their hearts - thereby stealing their Chi! Danny Rand and his K'un-Lun partner, Fooh, must manifest these cities on Earth and conscript other heroes to help hold back the undead hordes - and the action soon spreads across the globe, from Brazil to Japan to Wakanda! Who will rise up and join the fight to save the dragons and stop the mysterious force bent on destroying the Heavenly Cities forever? 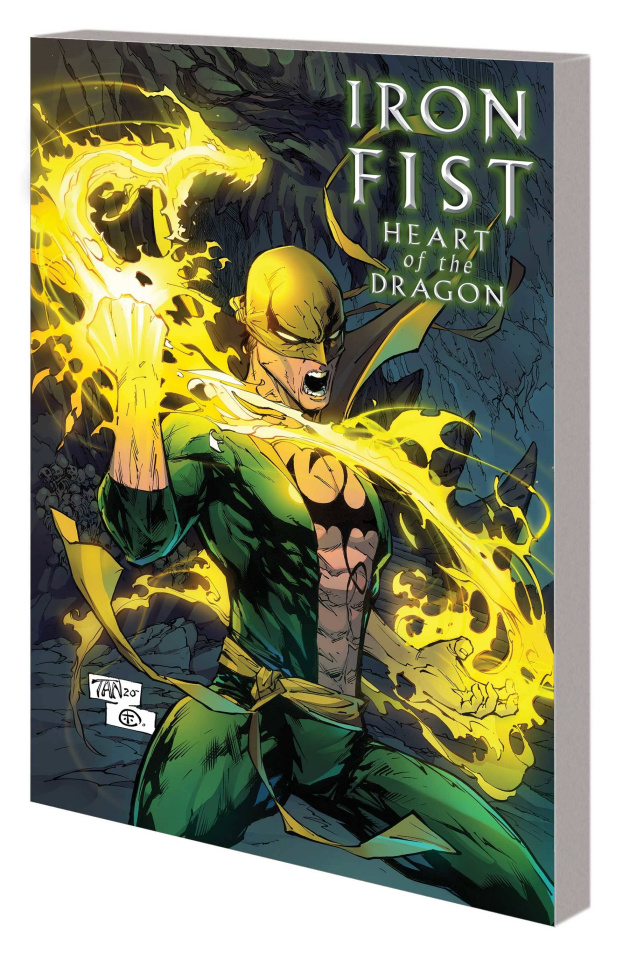