In the year 2000, Marvel launched the Ultimate Universe, reinventing Spider-Man and his mythos for a new millennium! Now, the first three years of Brian Michael Bendis and Mark Bagley's fan-favorite, award-winning take on the web-slinger are collected in one oversized volume! Relive Peter Parker's early days as Spider-Man, learning to fight crime by trial and error as he struggles to balance his new life with the demands of high school: puberty, homework and dating! Even with the help of his best friend Mary Jane Watson, Peter has a heavy load to bear. But the neophyte Spider-Man is making enemies left and right - including the Green Goblin, the Kingpin, Doctor Octopus, Kraven the Hunter and the maniacal Venom - and unless he can rise to the occasion, Spidey may not survive until prom! 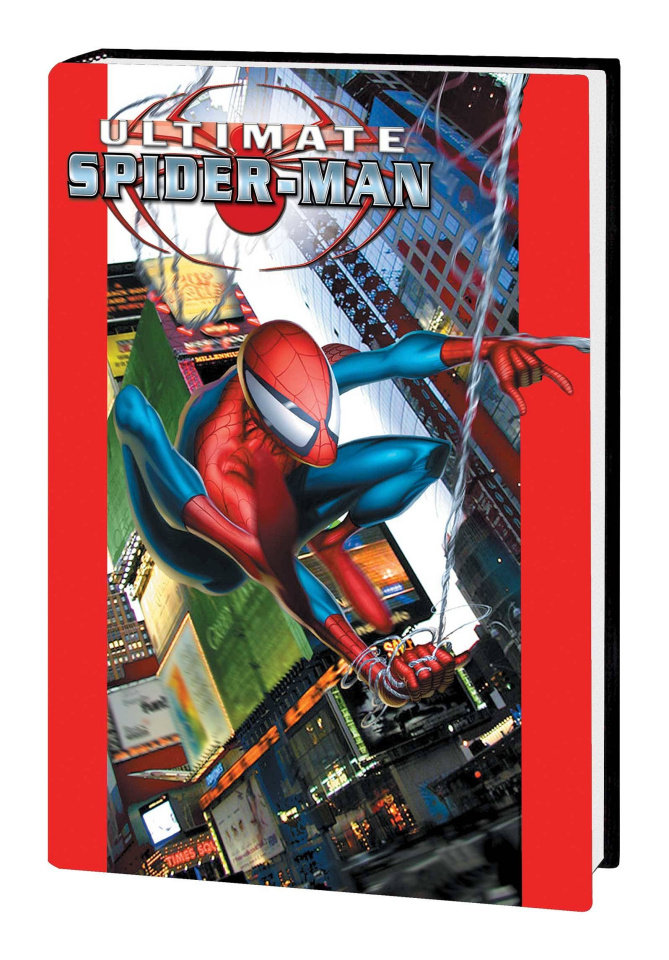