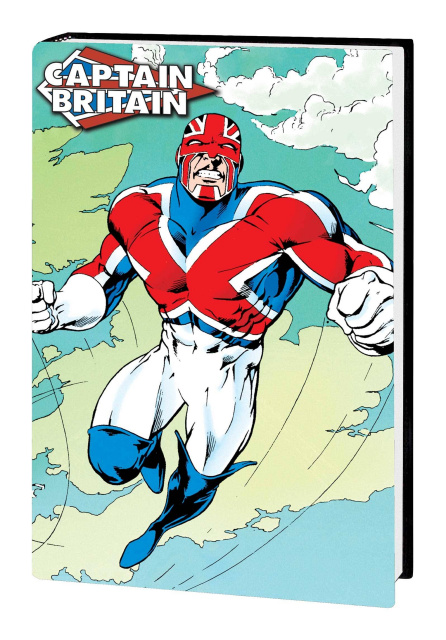 Follow the United Kingdom's greatest champion from the streets of London to the mystic realm of Otherworld! Brian Braddock, hand-picked for greatness by the sorcerer Merlyn, has made the fateful choice between the sword of might and the amulet of right - and become a hero! Now, thrill to a complete collection of Captain Britain's iconic UK adventures - from questing alongside the Black Knight to battling Jim Jaspers and the Fury to prevent Earth from becoming a crooked world! But when Brian suffers a crisis of faith, will his sister Betsy inherit the mantle? Featuring the Special Executive, the Warpies, the Captain Britain Corps, Meggan and more!