Carol Danvers thinks she's seen it all, including a terrifying future that only she can prevent. Convinced that magic is the answer to her problem, she's about to face a hard truth: No magic in the universe can save her from herself. Captain Marvel holds the lives of billions in her hands - and the decision she makes here will change her forever. Past, present and future are about to collide! Don't miss the oversized 30th issue of CAPTAIN MARVEL, including a special story written and drawn by Jamie McKelvie, the original designer of the Captain's now-iconic red, blue and yellow suit! 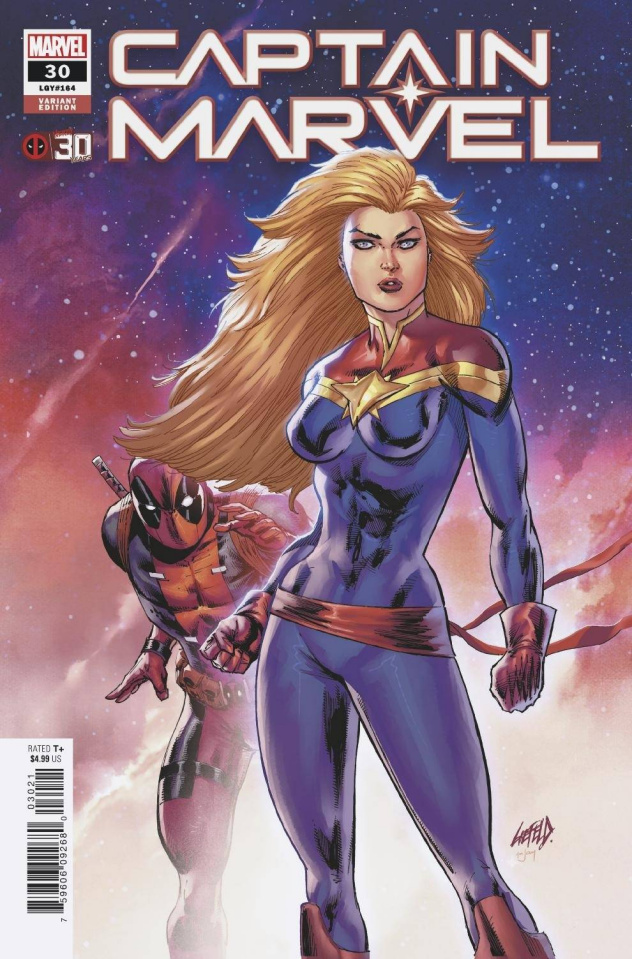