Tensions grow in Mutant Town as old friends and enemies return, and new friends return... older! The mounting strain leads to epic showdowns as perfectly matched adversaries face off! As Michelangelo takes to the airwaves, the citizens of Mutant Town express their grievances with both the Turtles and the Mutanimals. Meanwhile, Karai searches for two new powerful mutants who could tip the balance of power in New York City, and a familiar character from the future arrives with a most unusual quest. Plus, the return of Casey Jones and Bebop and Rocksteady! Then, when Jennika comes face to face with the person who almost killed her, will the other Turtles be able to stop her from exacting revenge? And, it's the biggest battle of the year as Bebop and Rocksteady take on Tokka and Rahzar! 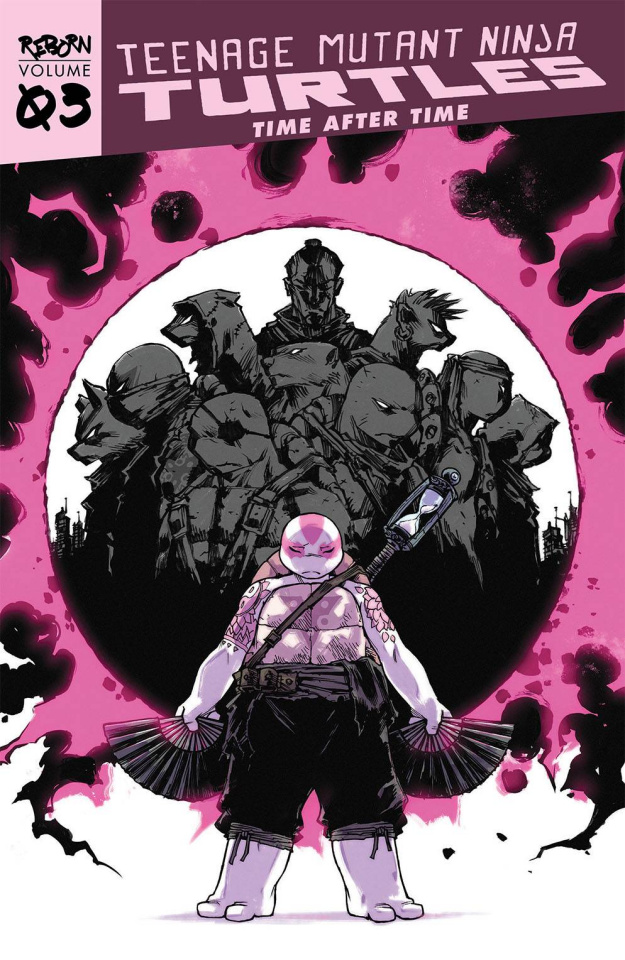