A hardboiled journalist bent on taking down the corrupt corporations of Night City finally gets his chance to do it. Somebody nuked the headquarters of a major corporation and rumor has it, it was the infamous Johnny Silverhands. The streets are buzzing that he's dead and his body remains at the bottom of the nuked tower. His job: find the body. But is he dead or is it just hearsay? The streets of Night City talk and a corporate downfall is just the beginning. 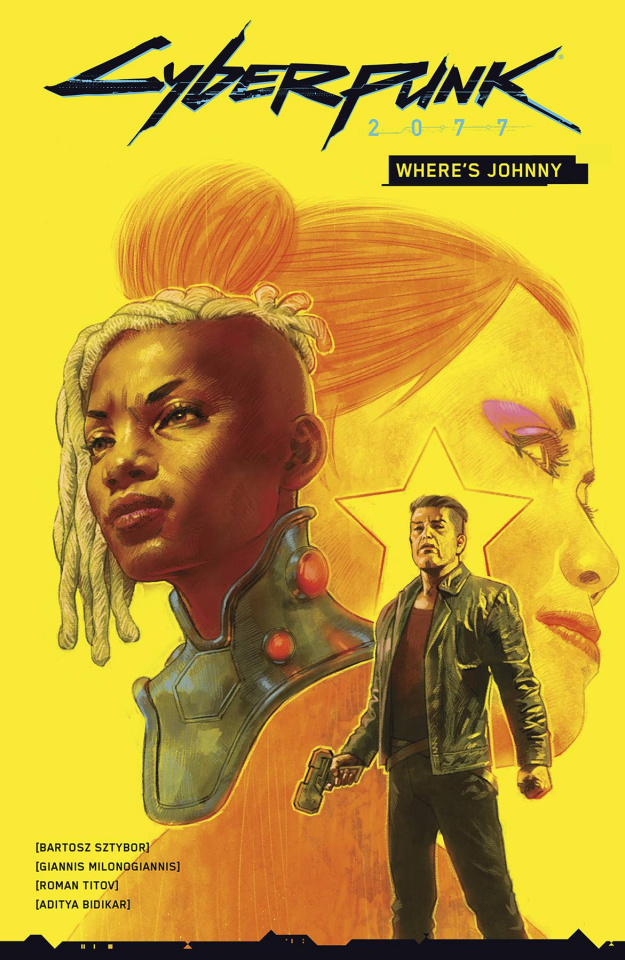