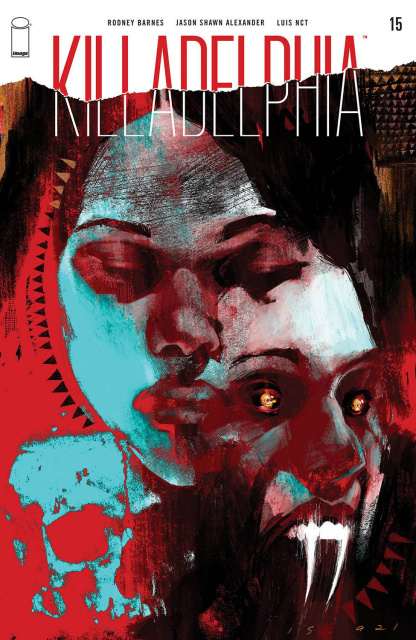 "HOME IS WHERE THE HATRED IS," Part Three

The critically acclaimed, smash-hit horror series continues! From RODNEY BARNES, the writer behind such hit shows as Marvel's Runaways and Starz's American Gods, and JASON SHAWN ALEXANDER, the artist who redefined SPAWN. As the National Guard fights to save what's left of the city, the Sangsters are hunted down by Toppy and the rest of Abigail's inner circle, thirsting for revenge. Jimmy will have to quickly learn the extent of his newfound vampire abilities or watch his family die!