Zombillenium Park has never been better: its popularity has peaked following demonic reforms by Behemoth, who then decides to play his property in a very special competition: a witches' Sabbath! Gretchen, Aurelian and Von Bloodt, meanwhile, have set up an underground escape network in order to offer the damned the chance for reconversion, far from the nine circles of Hell, a dangerous secret opera-tion not appreciated by the park's board of directors. Determined to clean this out, they hire the services of a formidable enchantress who will turn into an arch-rival of Gretchen. Underground as in the air, the fight promises to be epic! 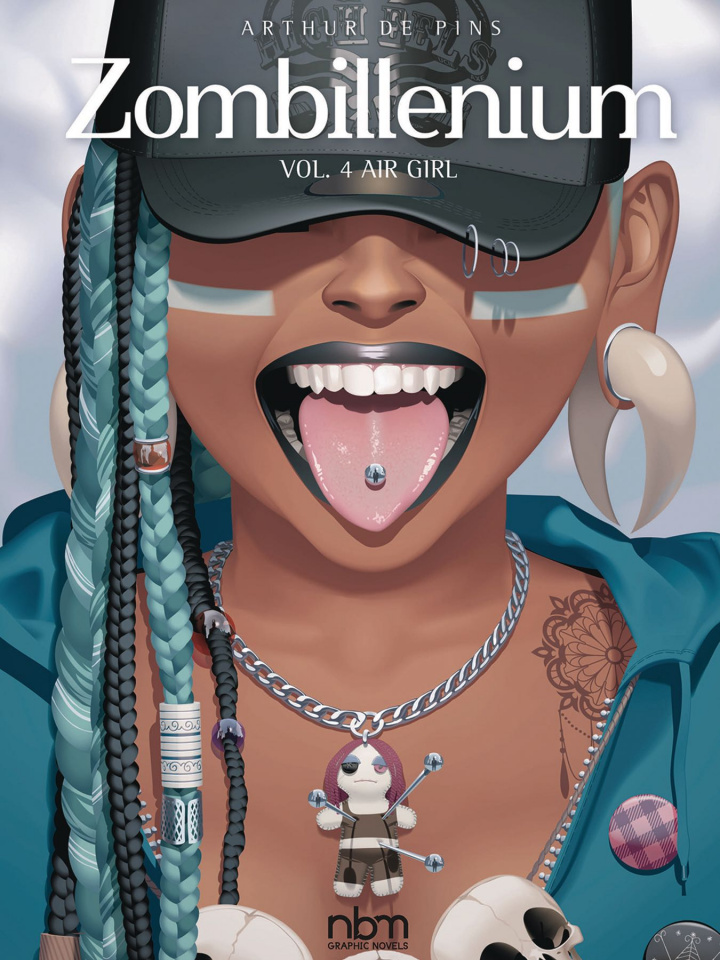