London, 1888. A shadowy killer stalks the streets of London, his appetite for blood unleashed upon the city's lower classes. To defeat him, MI6 turns to its most top-secret team: four teenage agents with extraordinary gifts, including a young American immigrant with a talent for illusion. Meet Ehrich Weiss, a young man whose skill at picking locks is about to land him the adventure of his dreams, and pull him into a war that will affect his life for years to come. This is the story of Ehrich's strange beginnings, from before he was a world-famous magician. Before he was a master of espionage. Before he was Houdini. 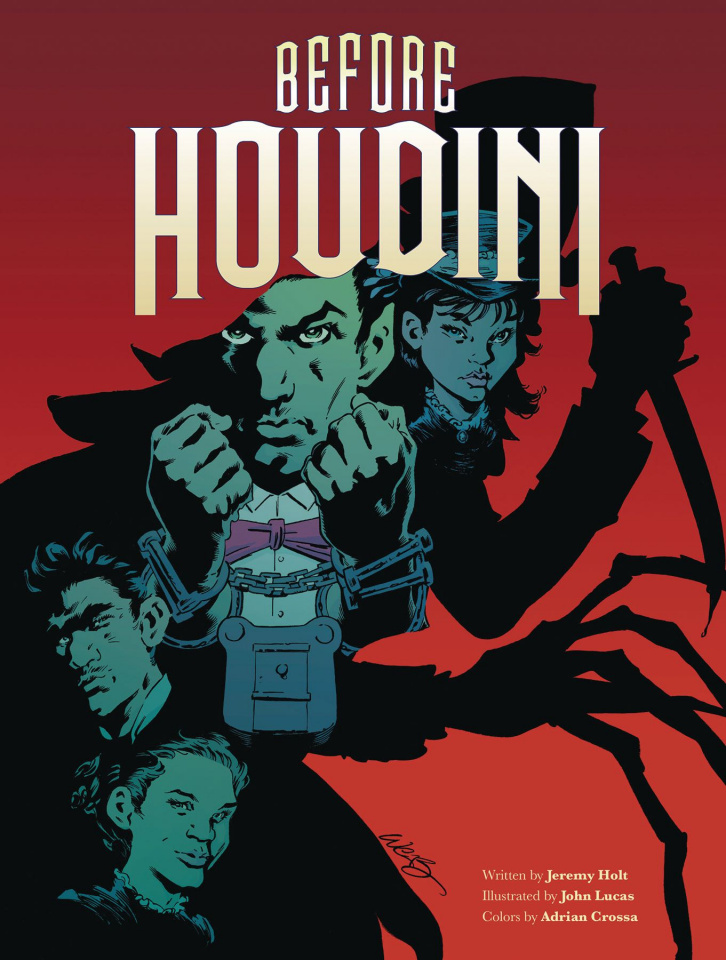