Only the very brave or the very desperate dare enter the Spill Zone; Addison Merritt is a little of both. In exchange for a suitcase full of cash, she made one last trip into the Zone. She survived the encounter, but came back changed. Addison is not alone. In a remote village in North Korea, a young man named Jae was touched by the unholy fire of the Spill Zone. He made it out alive, but also changed. Now bestowed with uncanny powers, Addison and Jae may be the only ones strong enough to face a new threat that has risen in the Spill Zone. This deadly entity is searching for his runaway bride-and his hunt is bringing him closer and closer to Addison and her little sister. 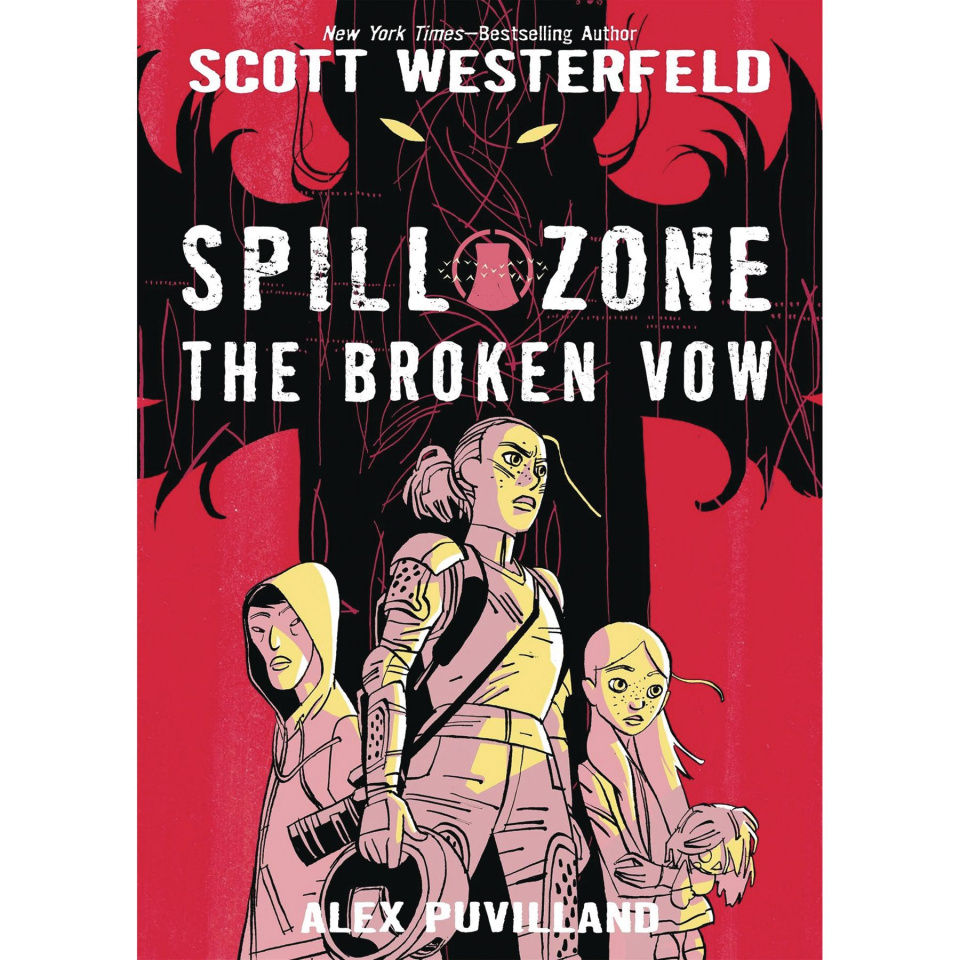