It's mayhem in The Wasteland as Siya Oum's best-selling Lola XOXO reaches its pivotal third volume! Lola has spent the better part of her life attempting to reunite with her long-lost parents following a catastrophic nuclear level event in The United States. But, like all things in the apocalyptic "Wasteland," the truth always comes with a price-and oftentimes that means violence - or worse, death! Superstar creator Siya Oum provides a thrilling first issue debut with her riveting story and gorgeous illustrations for the beginning of this climactic Lola XOXO Volume 3! 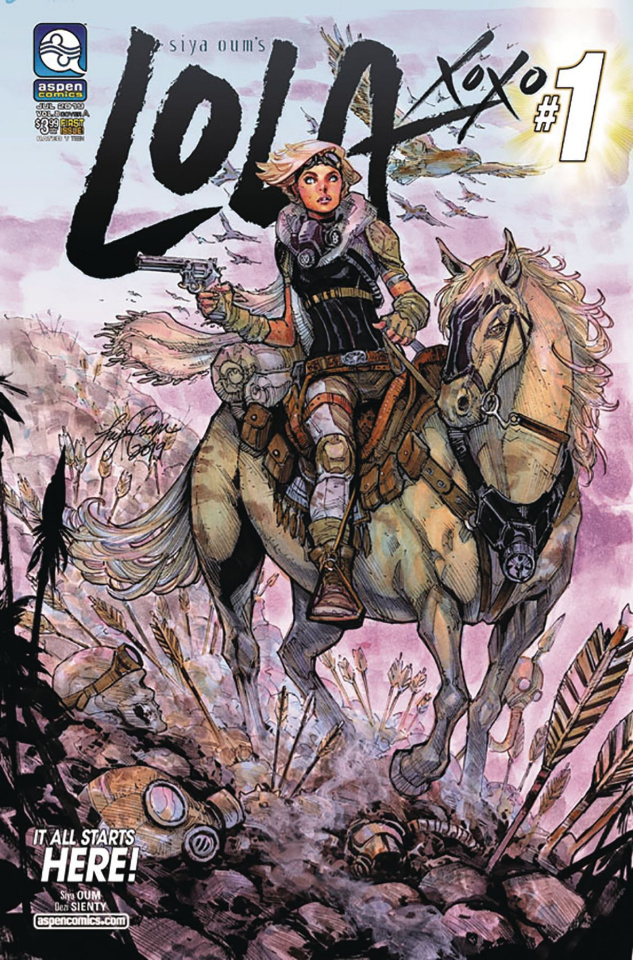