The Vamplets are baby vampyres always up to mischief! In "Legend of the Ghost Pony," the mysteries of the Ghost Pony are revealed, including the Ghost Pony's connection to a vampyre baby named Lily Rose Shadowlyn. In "Beware the Bitemares," the Vamplets pet Bitemares are released all over Gloomvania, causing chaos! The secret connection between the Bitemares and Cinder the Vampyre Kitten is also explored. And in "Scary Rottens," someone is capturing the different Ghost Pony's all over Gloomvania! Who will solve the mystery? Enjoy all these secret connections unveiled and lots of chaos in this Vamplets collection. 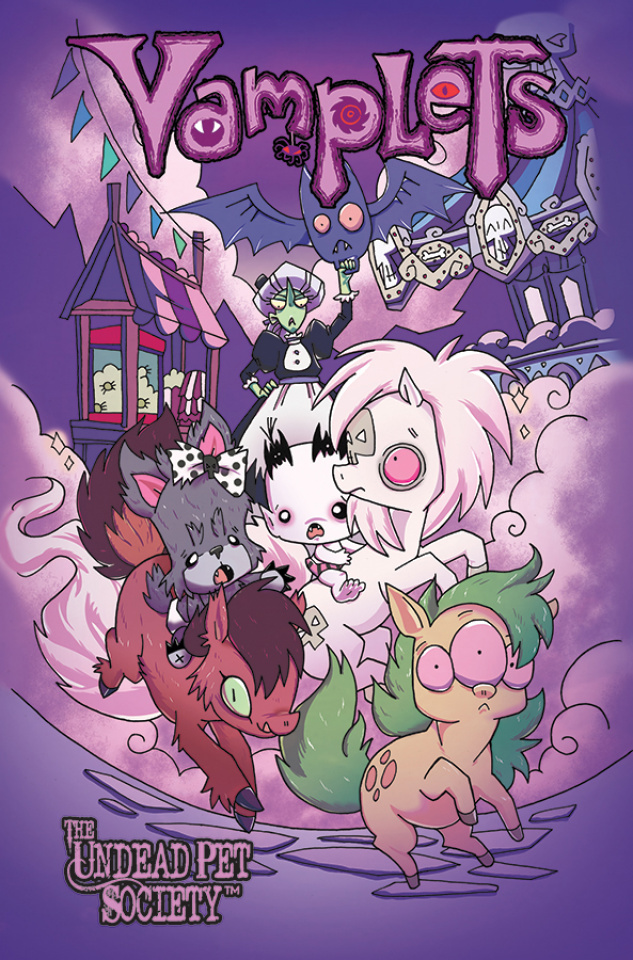 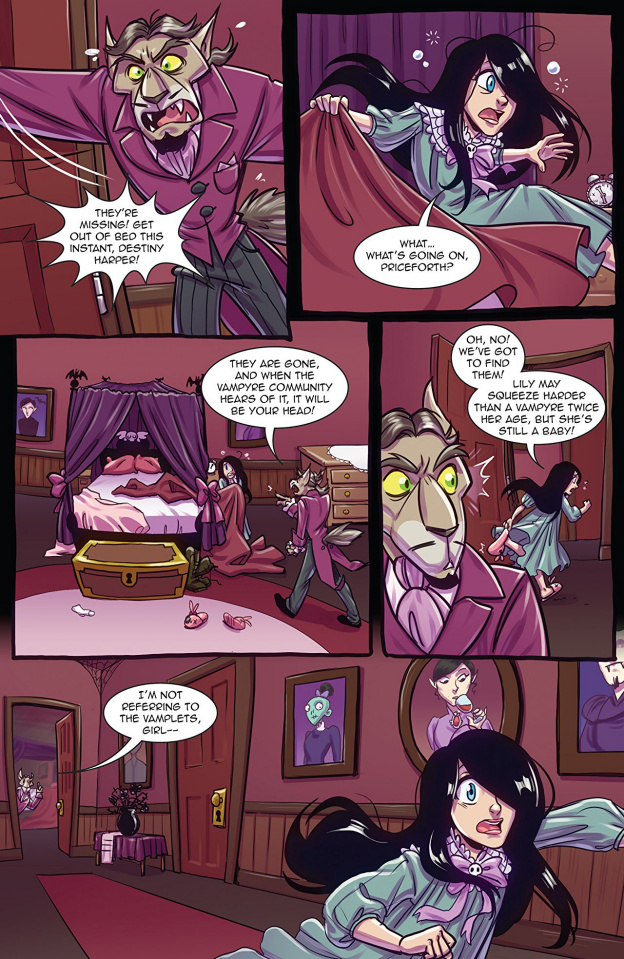 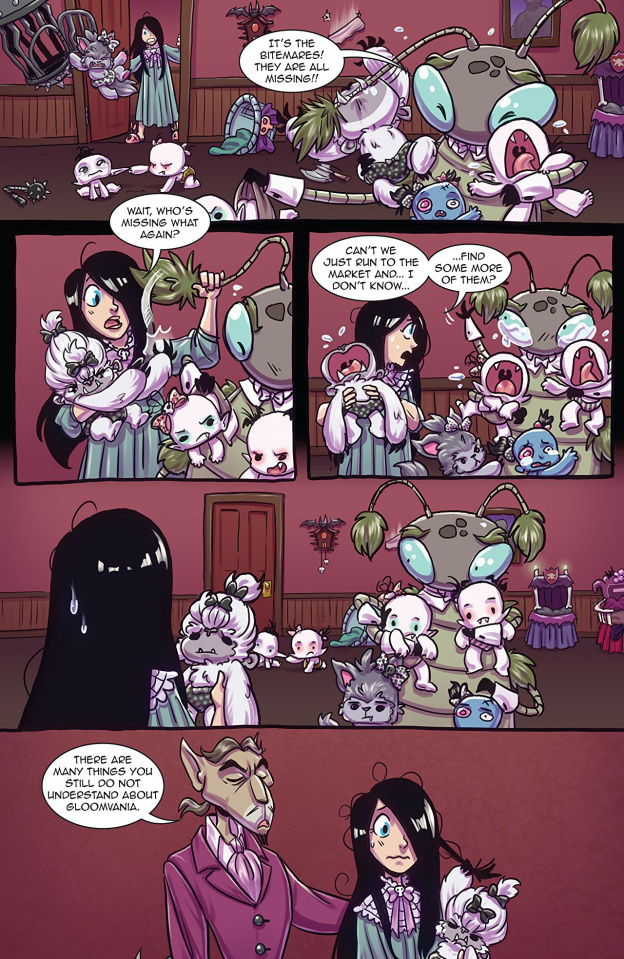 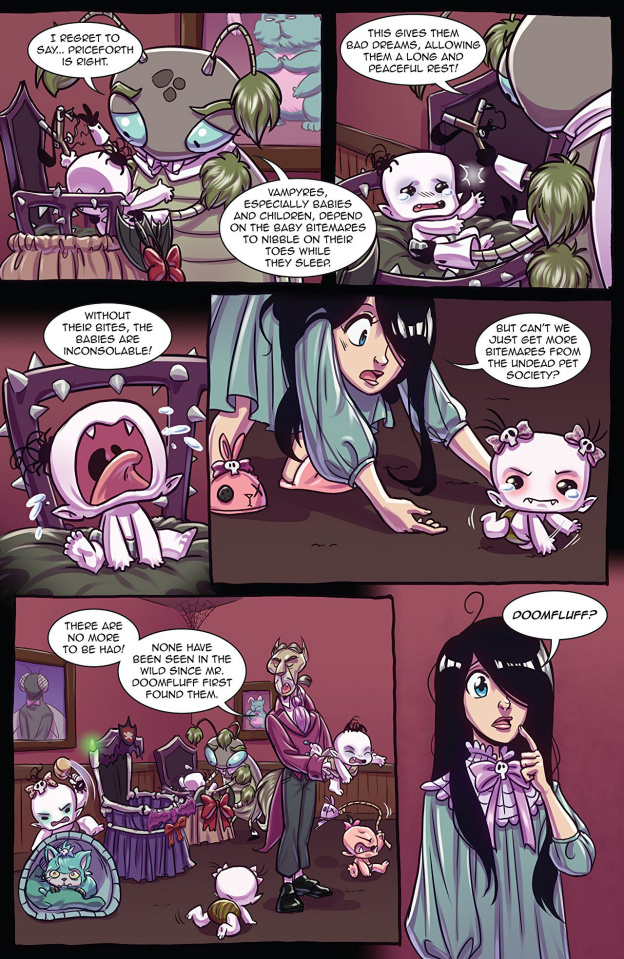 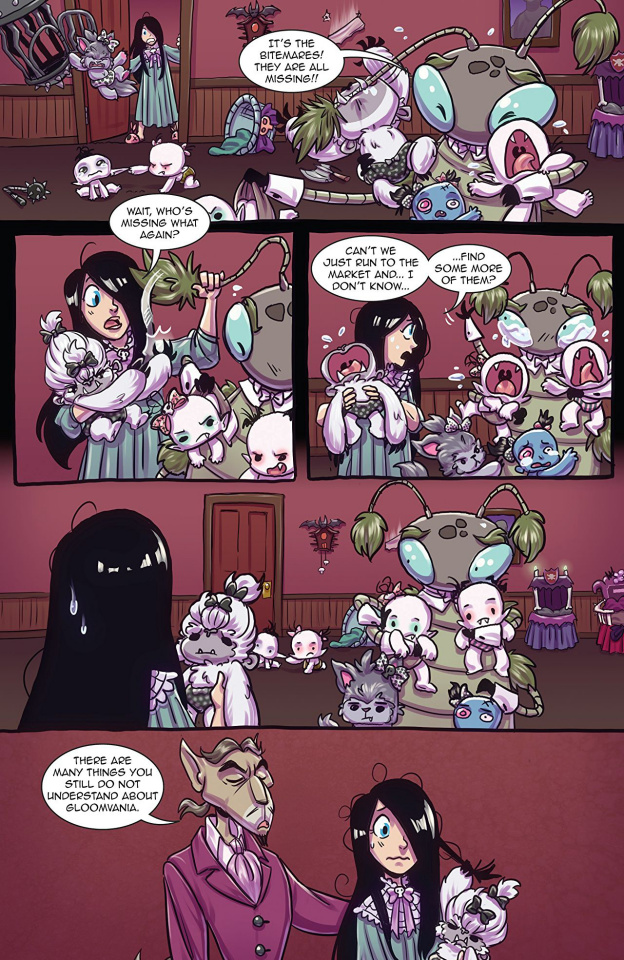 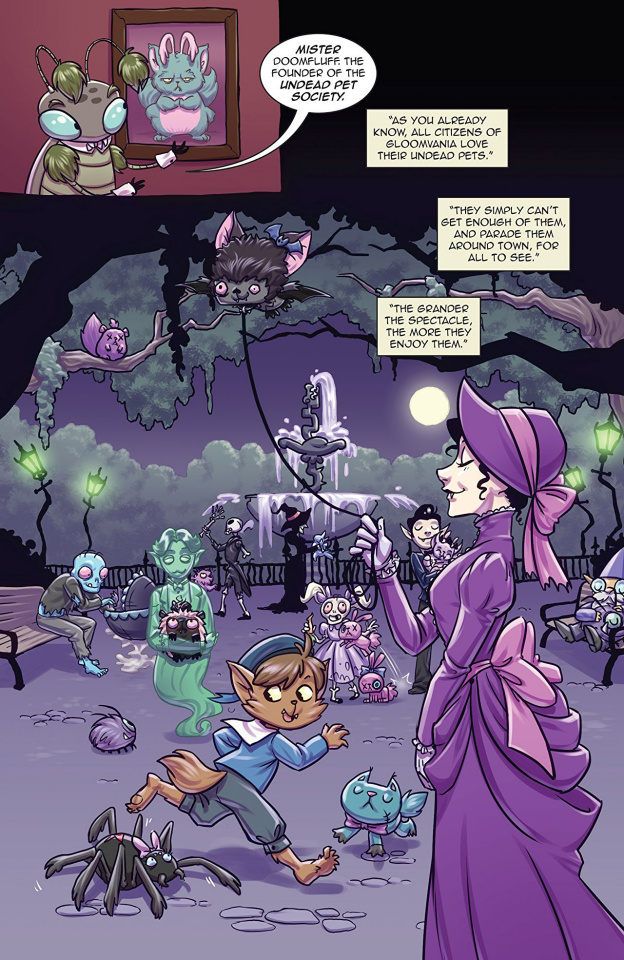 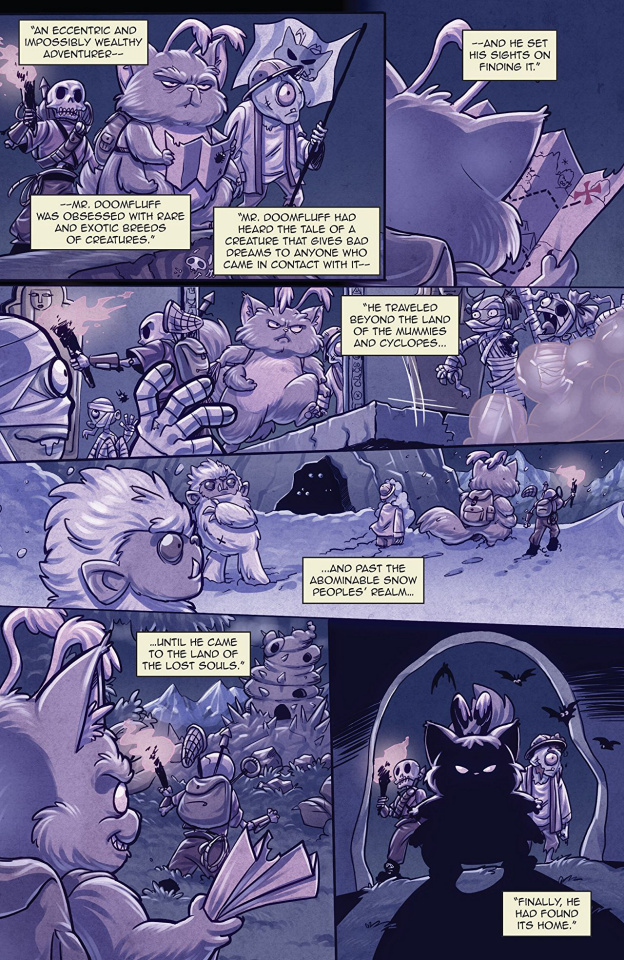 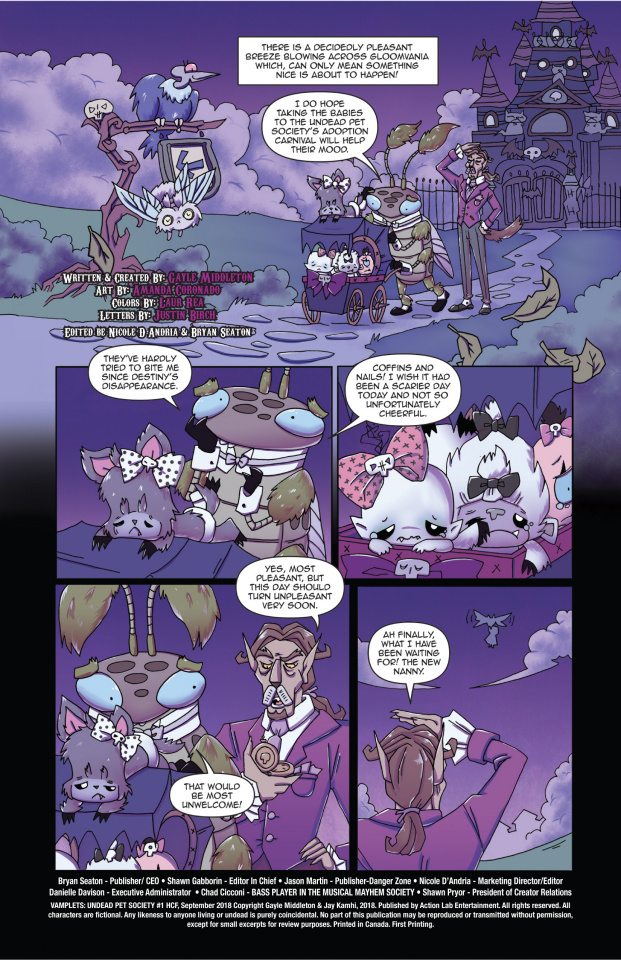 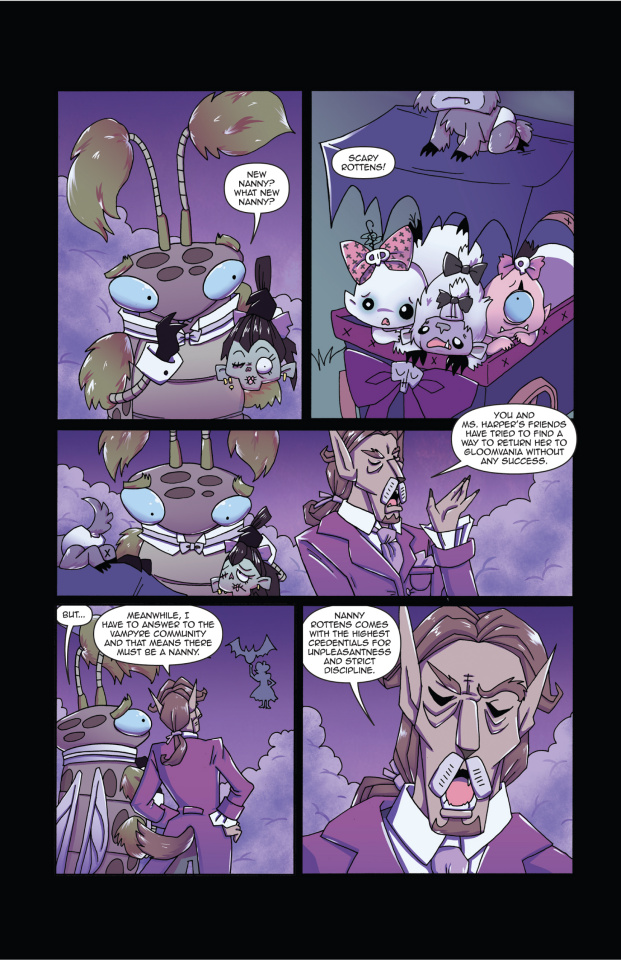 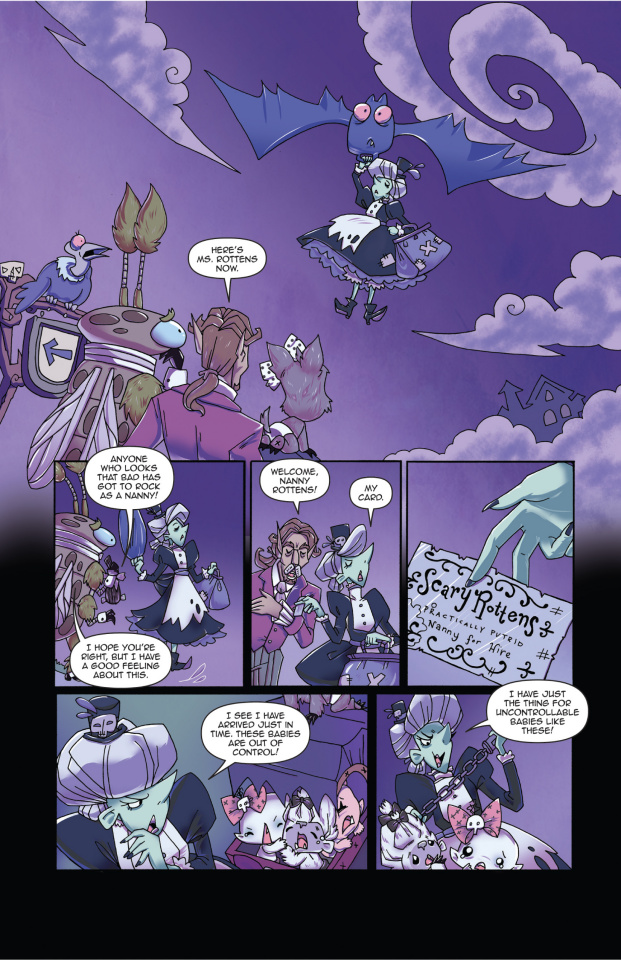 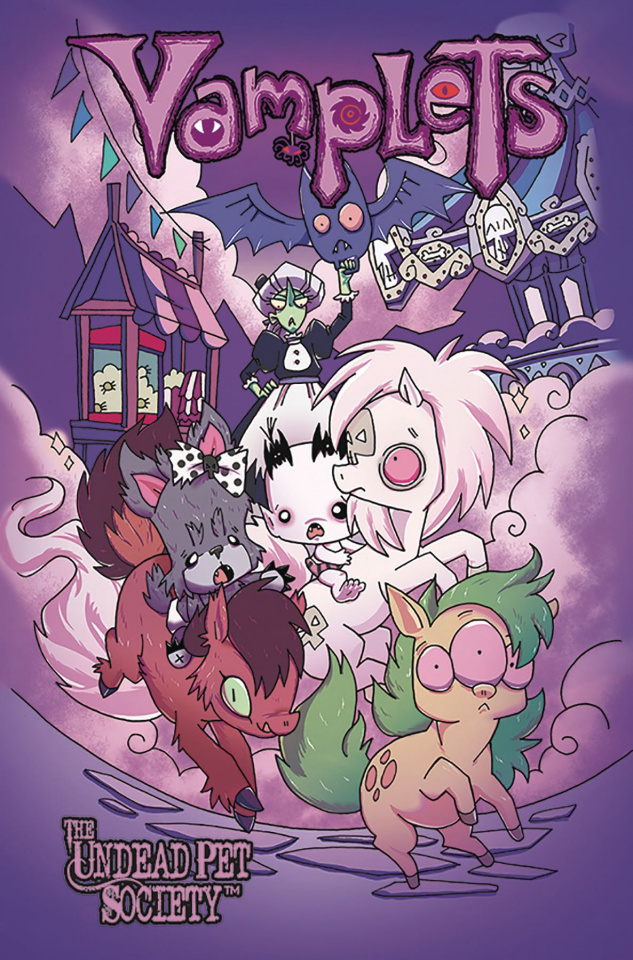