Vanessa and Monty were sent to investigate the disappearance of a researcher that was working for their boss on a mysterious project. Upon their arrival to the researchers' private quarters, they were suddenly assaulted by a group called the Crusaders, servants of the Angels looking for the lost Saint. Meanwhile, unbeknownst to them they're being watched closely by the Iron Eagle Mercenaries, a group that they've encountered earlier, who seem to have some connection to the missing associate of Ammon. 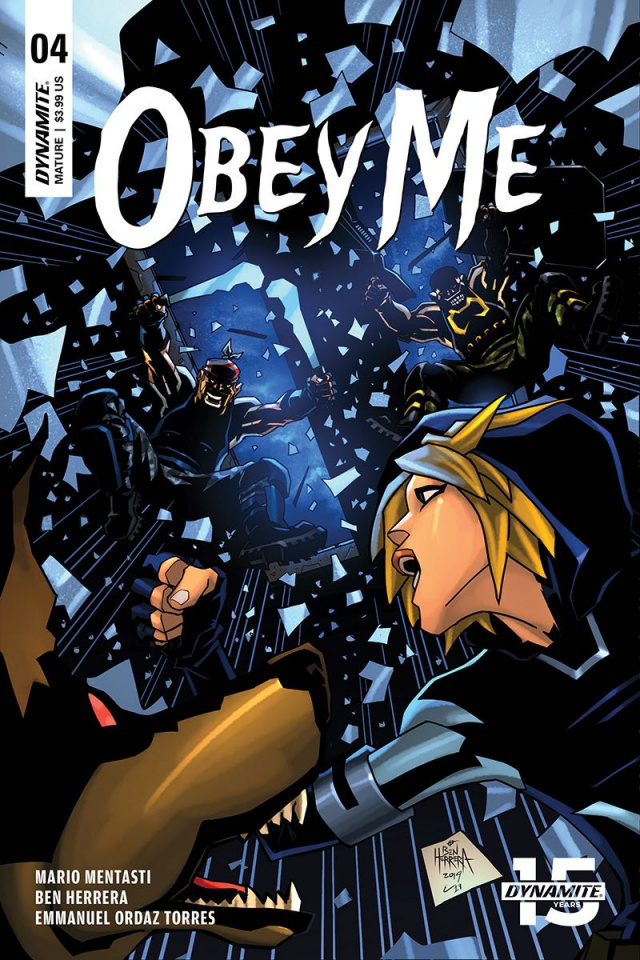