Smashing out of the events of WORLD WAR HULK, the legendary Hercules takes center stage! Young genius Amadeus Cho recruits Hercules to help the Hulk - but when the dust settles, Herc and Cho find themselves outlaws! And the situation is further inflamed by Cho's grudge against S.H.I.E.L.D. and Herc's feud with his estranged half-brother, Ares, god of war! Then, the Greek Goliath assembles the godliest super-team ever to take on the deities of the invading Skrulls! Prepare for the pantheon-pounding premiere of...the God Squad! But who among them is a traitor? Plus: Untold tales of Hercules vs. Hulk - and Hulk vs. the Champions! And the excellent origin of Amadeus Cho! 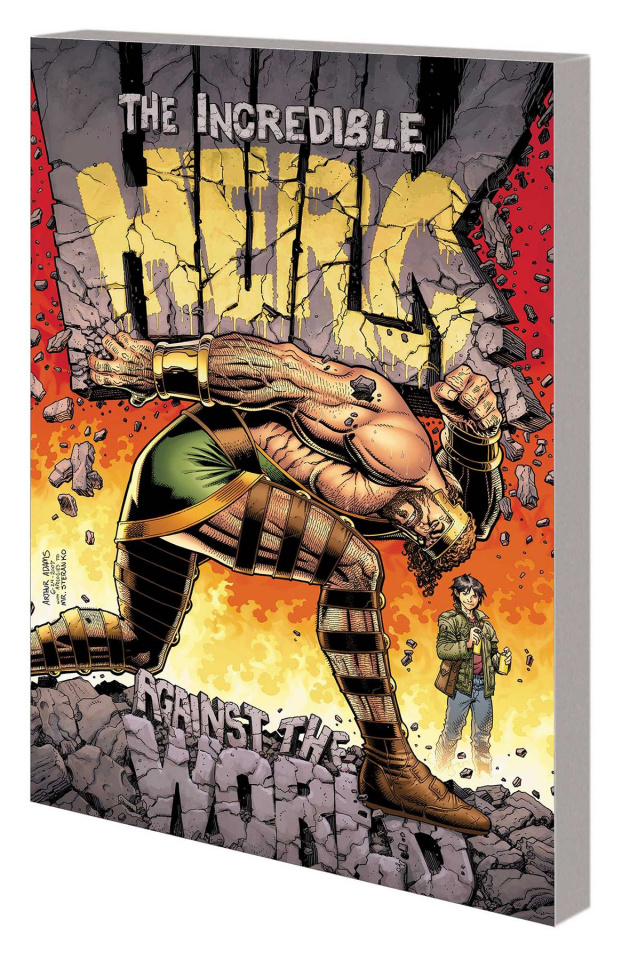