As the Infinite Crisis rages around it, Paradise Island comes under attack by OMACs! But even with Wonder Woman's help, the Amazons must make a fateful decision-one that will change Diana's life, and mission, forever. All the while, Black Lantern Maxwell Lord has risen, and he seeks revenge and retribution for his murder at the hands of Diana. Look for unexpected changes to await Wonder Woman in the course of this series as she plays a major role in the War of Light against the Black Lanterns. 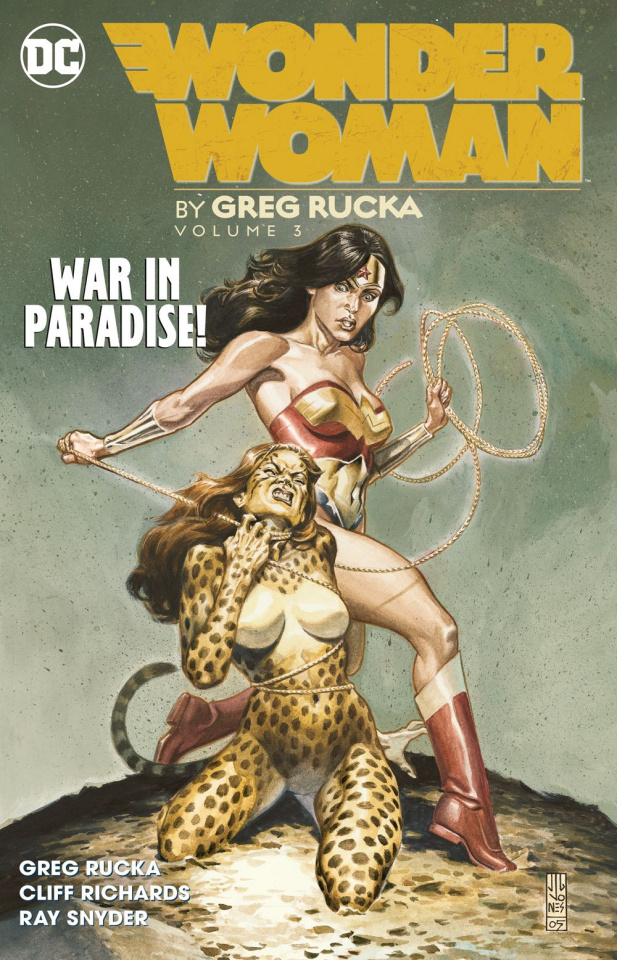