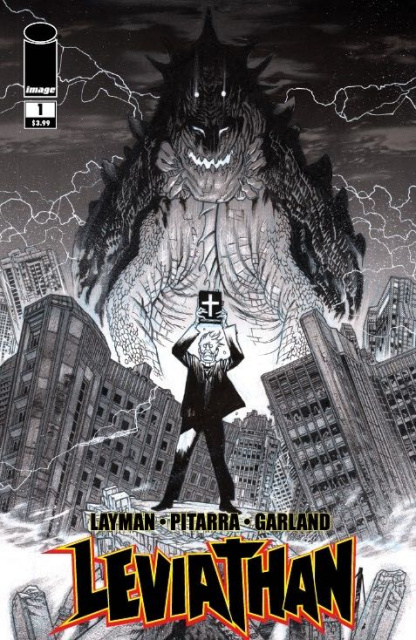 Poor Ryan DeLuca didn't buy enough beer for his party, and while he was out on a beer run his idiot buddies busted out some mystical arcana and performed a summoning ceremony-a ceremony that summoned a giant monster from hell!