The realm of madness is back with a brand new twisted tale of love, loss and vengeance!

It's been a long time since Alice Liddle's daughter, Calie, finally escaped the twisted world that her mother was pulled into many years before her. But the insanity of Wonderland has returned and this time around things are much more dangerous and horrifying than ever before. Originally the realm of dreams, but now a realm made up of nightmares, Wonderland has been purged of its original denizens and a new ruler has emerged. The Duchess has been kidnapping people from this world and re-shaping them in her image to use as her personal playthings. Can Calie and her daughter team up to stop a new madness from emerging from Wonderland and invading our world or is it too late to stop the inevitable?

Find out here is this insane first issue of a whole new Wonderland! 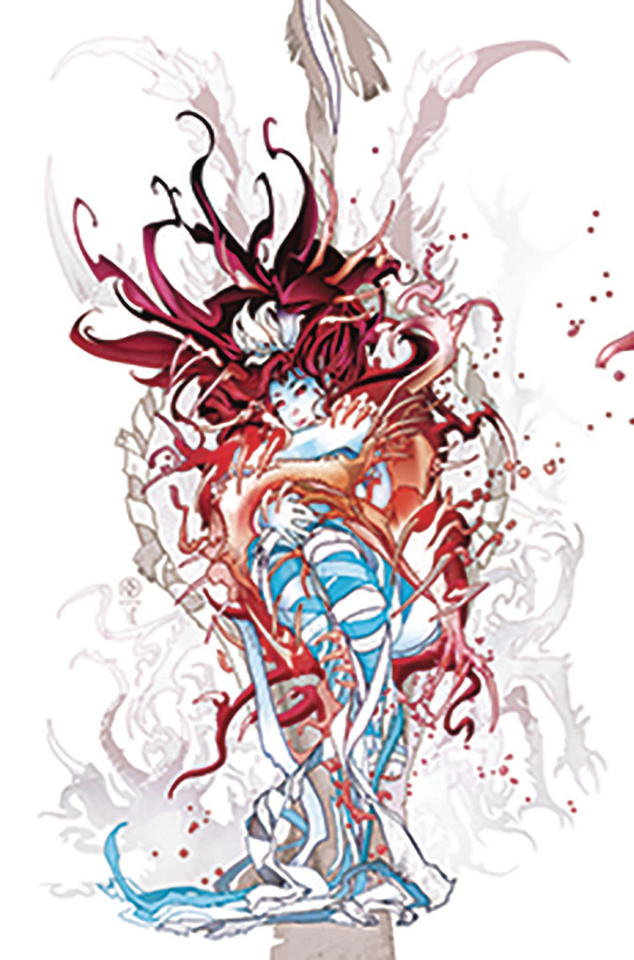