It's 2021, Detroit has seceded from the United States and it's citizens are under the control of a madman with extraordinary abilities. The only hope of retaking the city lies with four superpowered children but their powers come with a price - using them means aging prematurely.

Can they save the city before their powers use up their lives? 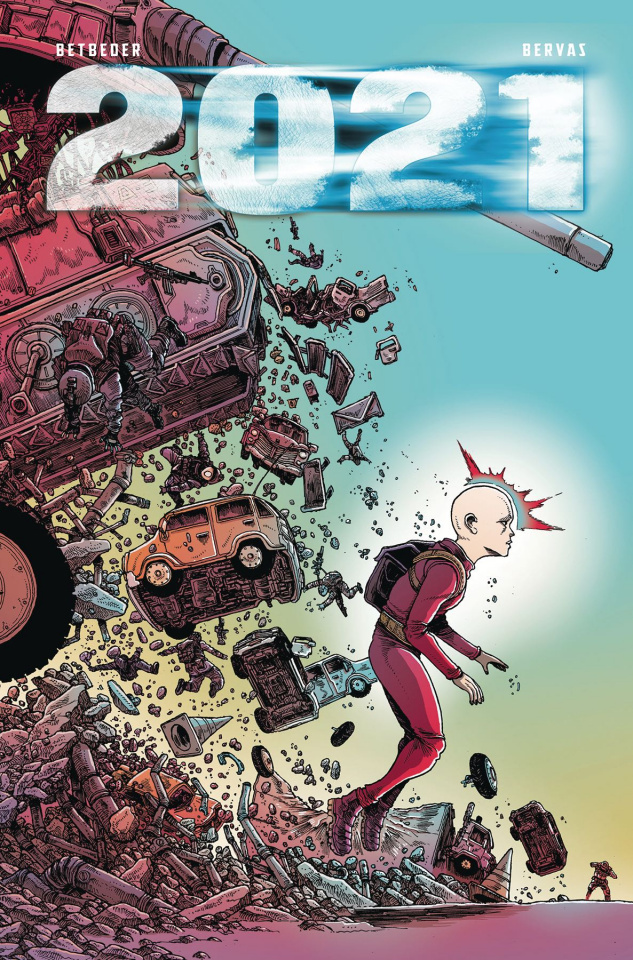