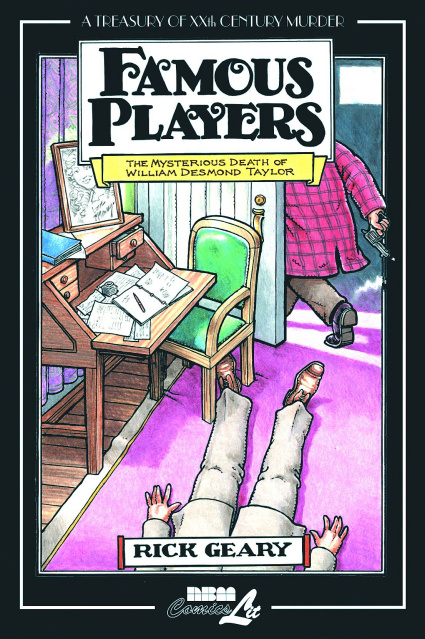 It's the early days of Hollywood, movies are just starting to come of their own and gain in popularity. New Stars are made. The movies are still silent but their stars certainly are not, in the scandal sheets. Amidst this new boiling cauldron, William Desmond Taylor, a successful director at the "upscale" Famous Players Studio is found shot in his home. Could it have been the star Mary Miles Minter or a former butler? But then, what about that strange past Taylor had?