Midway: The Battle That Changed the Pacific War

After the attack on Pearl Harbor the U.S. Pacific Fleet was bent but not broken. American task forces staged a series of raids, mostly ineffective except in letting the Japanese know that their continued aggression would not go unchecked. Then came the Battle of Coral Sea, the first naval battle fought entirely in air-to-sea actions. Through experience gained in this battle and advances in code breaking by U. S. Navy cryptologists, the Pacific Fleet was ready for Japan's attack on the American base on Midway on June 5, 1942. Navy fliers attacked the Japanese carriers and sunk four of the six present. And while America lost some ships as well, the two-day battle so damaged the Combined Fleet that the Japanese were never able to mount another strategic offensive in the Pacific. 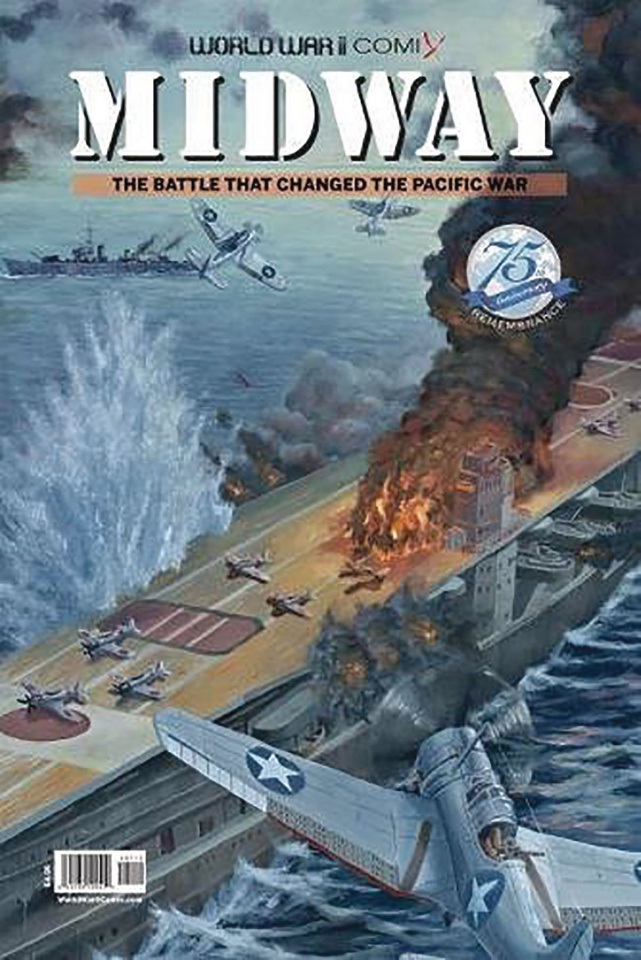