Based on an Oscar-nominated animated short film, The Dam Keeper: World Without Darkness is the second book in a lush, vibrantly drawn graphic novel series about a young pig who must save his village from a toxic black fog. Beyond the dam lies certain death, something every citizen of Sunrise Valley knows well. Yet, when a poisonous black tidal wave carries Pig, Fox, and Hippo over the dam and into the wastelands, they don't find death. Instead they find bustling cities, each with their own dams. Pig can't help but wonder, who is the mysterious dam keeper behind it all? But he doesn't have time to unravel this mystery. The wave of deadly black fog will return to Sunrise Valley in four days, and its dam can't withstand another assault. In a stolen truck and with a deranged lizard leading the way, Pig and his friends are in a race against the clock. but can they reach home in time? 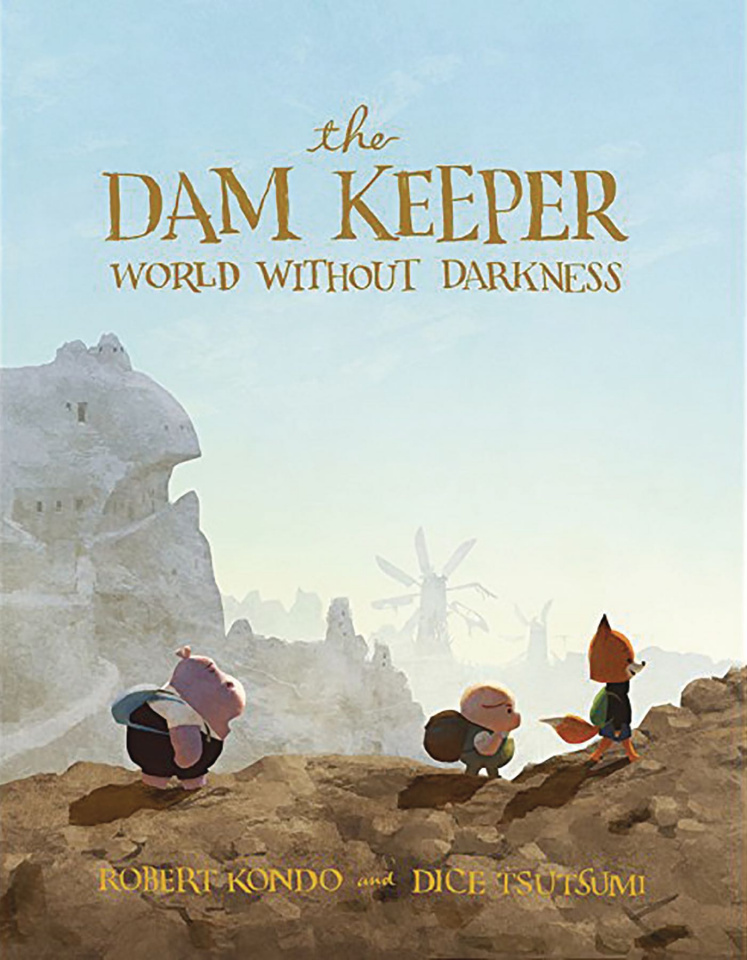