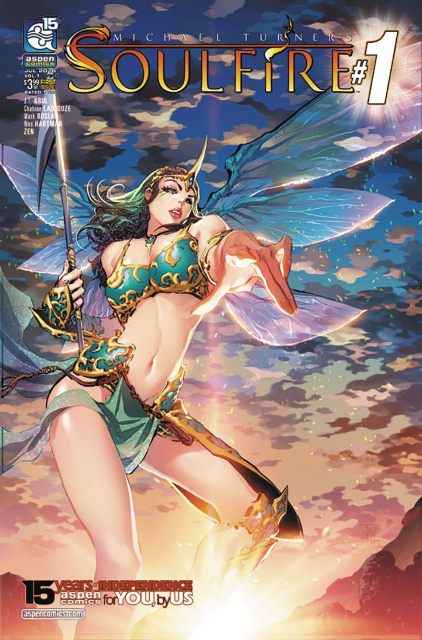 As the new age of magic continues in the shadows of this future landscape, Malikai and his friends try to enjoy a little down time, but such plans never seem to last. Grace continues to serve as a protector for all things magic, more specifically the dragons, but she is growing tired of having to keep the true power of the world a secret. And, there is a new danger on the horizon, a new figure in the Soulfire universe who may be the greatest threat to the fragile balance between magic and technology yet!