Discover the early years of Soulfire's heroine Grace in this acclaimed mini-series!

The seeds of conflict have grown into a deadly battle for territory as the winged races of Rahtumi and Sethoru enter into an all-out war. Amidst the chaos, two Rahtumi lovers, Grace and Kelsyn, share their own pending engagement, that of marriage. But the reaches of war soon envelops them both, and their life together will be forever compromised! While high in the snowy mountain passes of the Sethoren realm of Ontiria, the dark wizard Azar, using his own horrid creation of a powerful new form of magic, plans to overshadow both kingdoms of Rahtumi and Sethoru in death and despair. 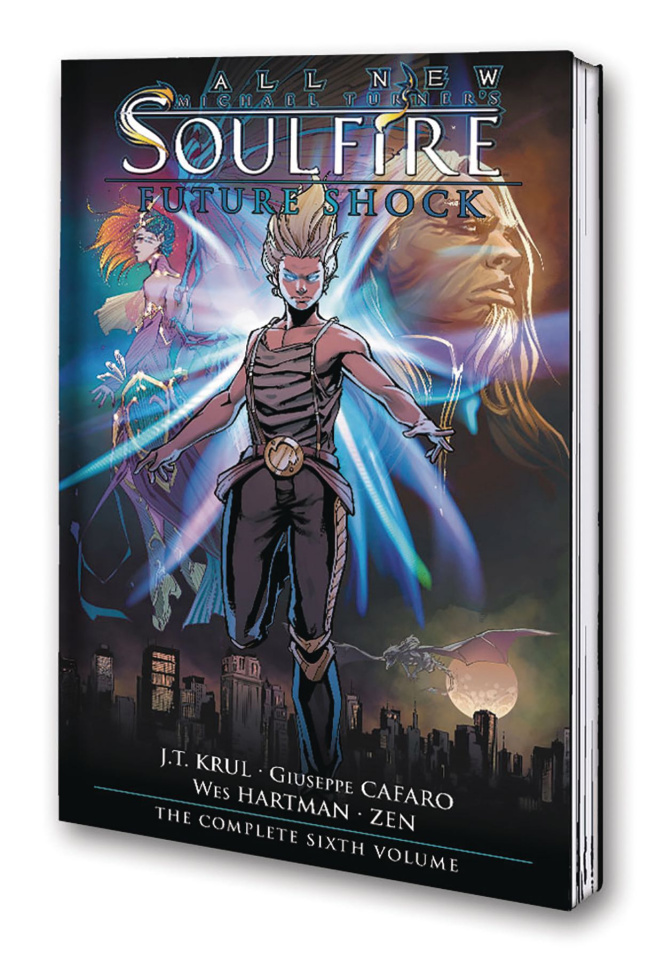