Kurt Sutter (Sons of Anarchy), Caitlin Kittredge (Coffin Hill) and illustrator Jesús Hervas (Penny Dreadful) return with a follow-up to Kurt Sutter's first original comic book series Lucas Stand. Military vet Lucas Stand has been forced to hunt demons on the orders of his master Gadrel. Now he has finally managed to break free and strike out on his own. However, his actions have garnered him a formidable reputation and it's not just the demons who are after him this time... Collects all four issues of the limited series. 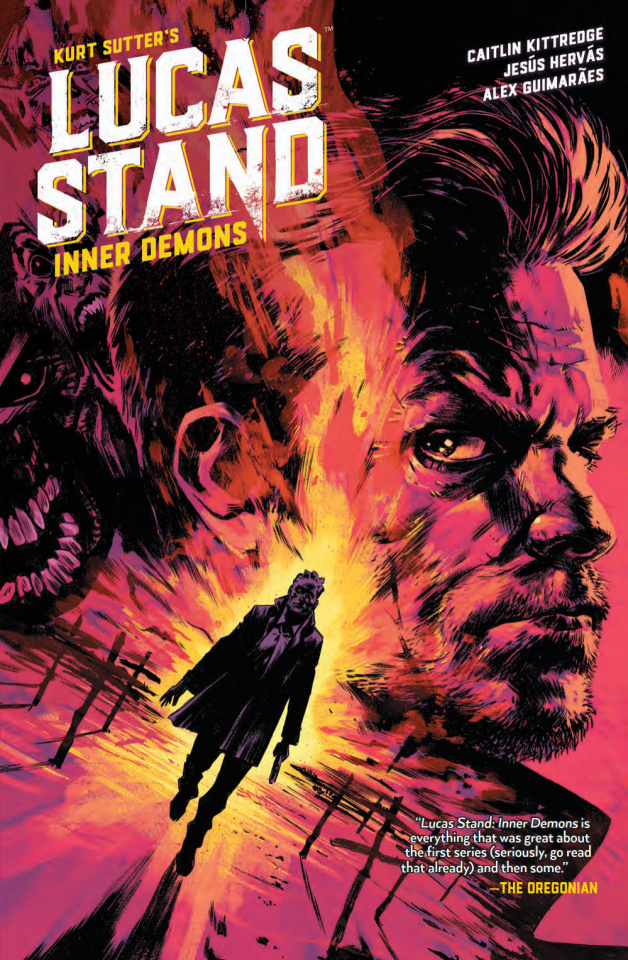 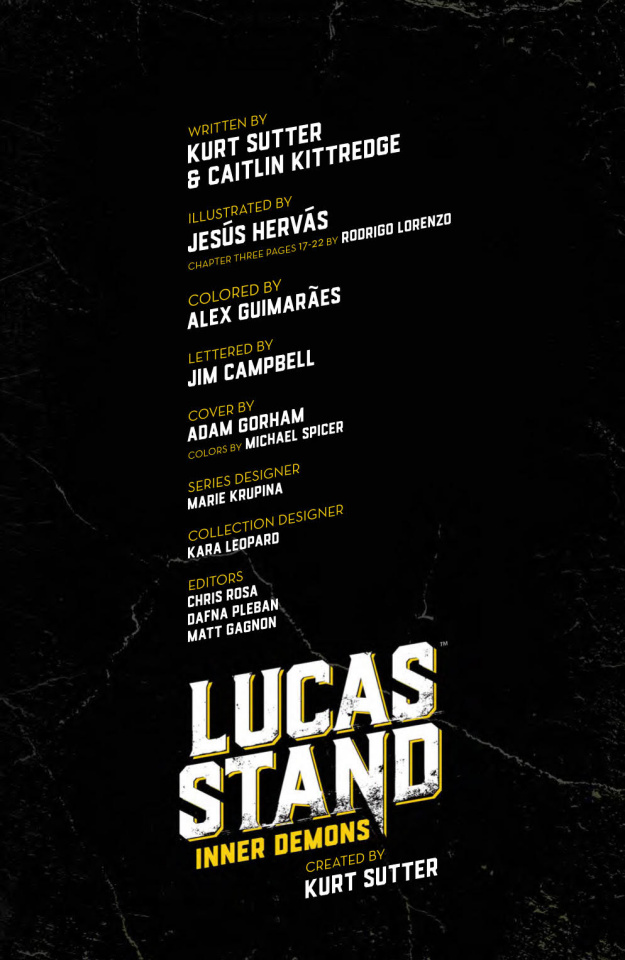 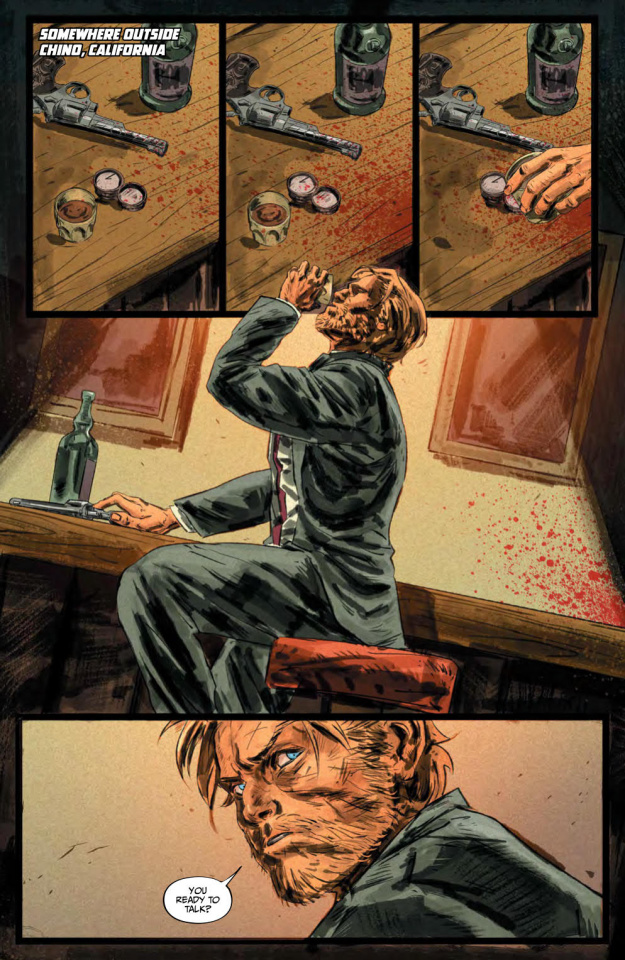 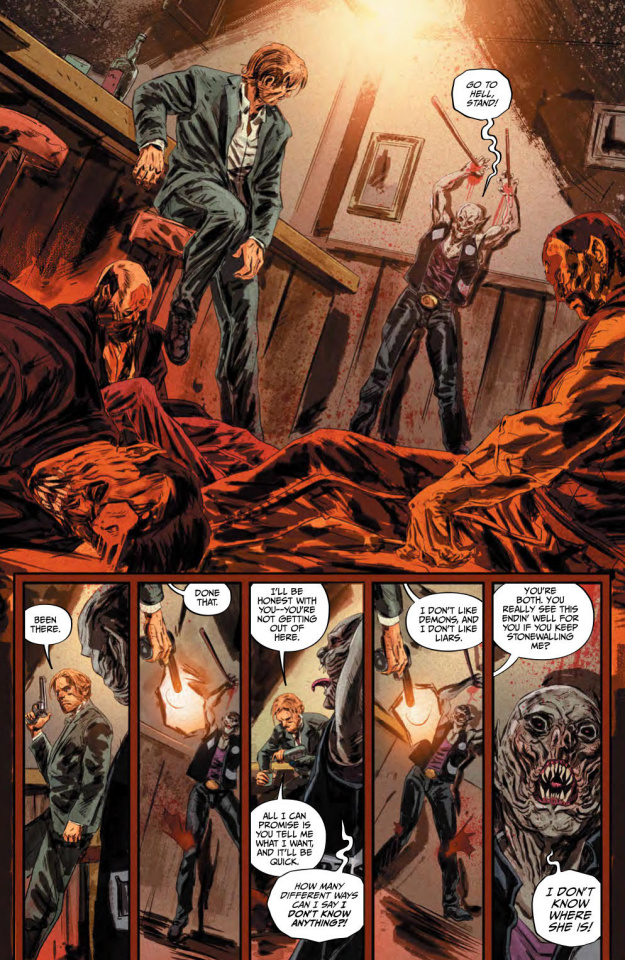 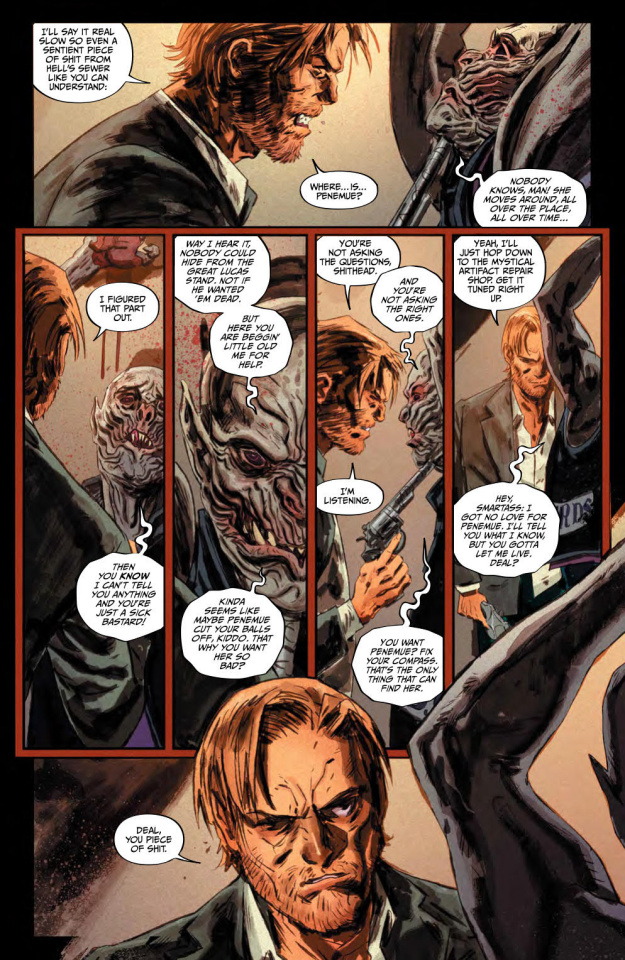 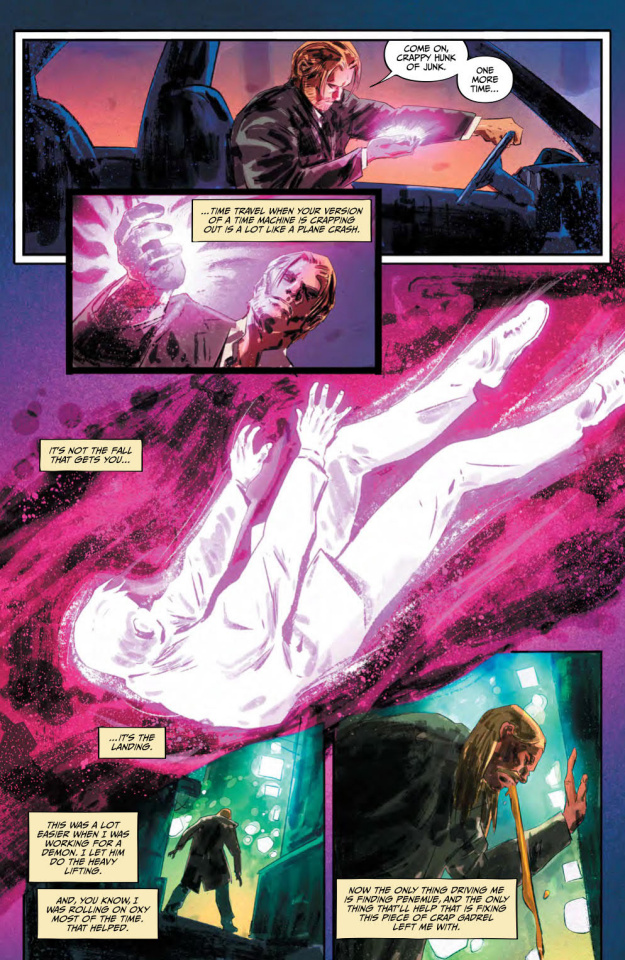 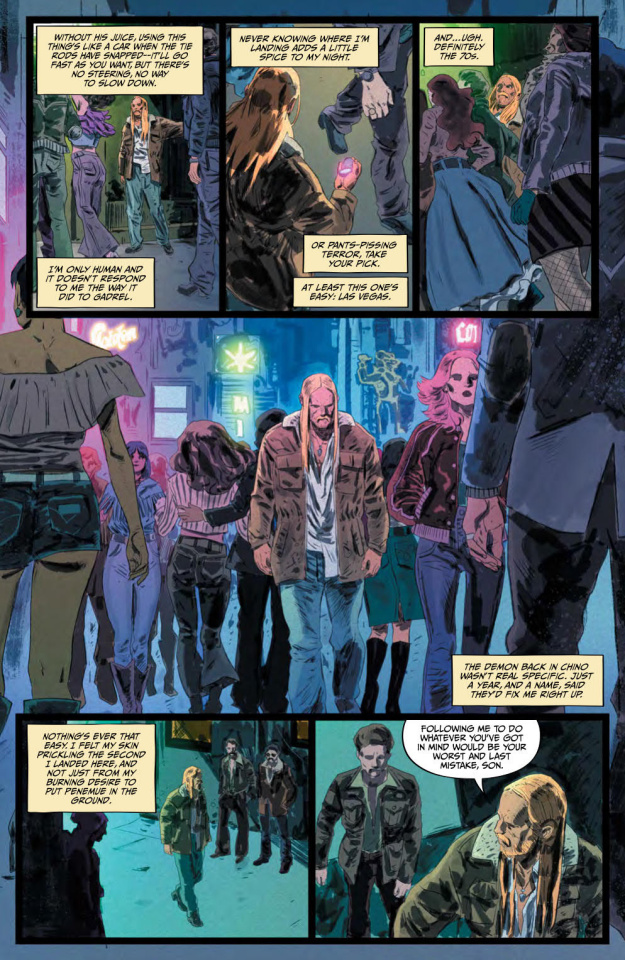 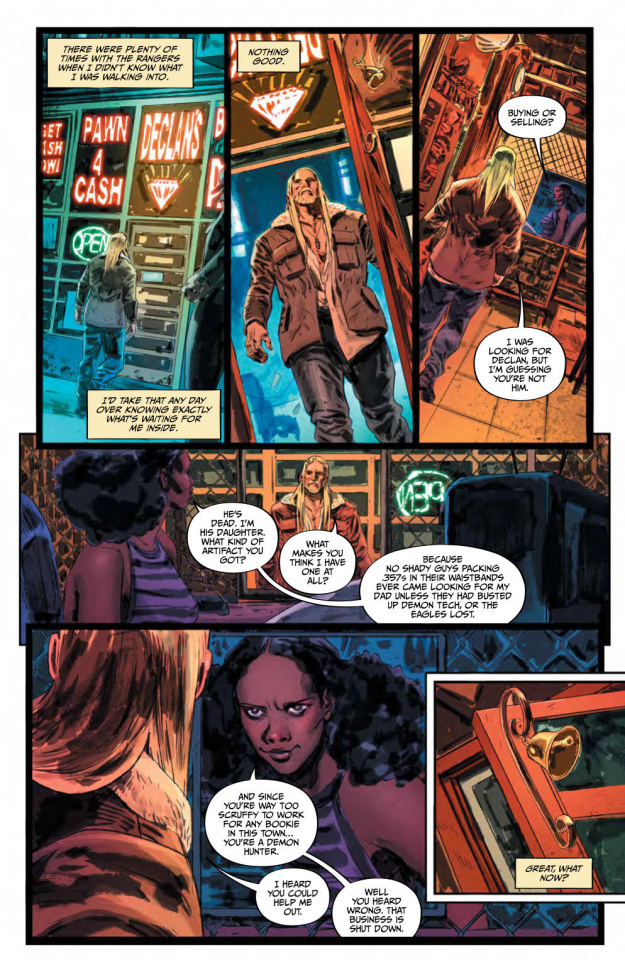 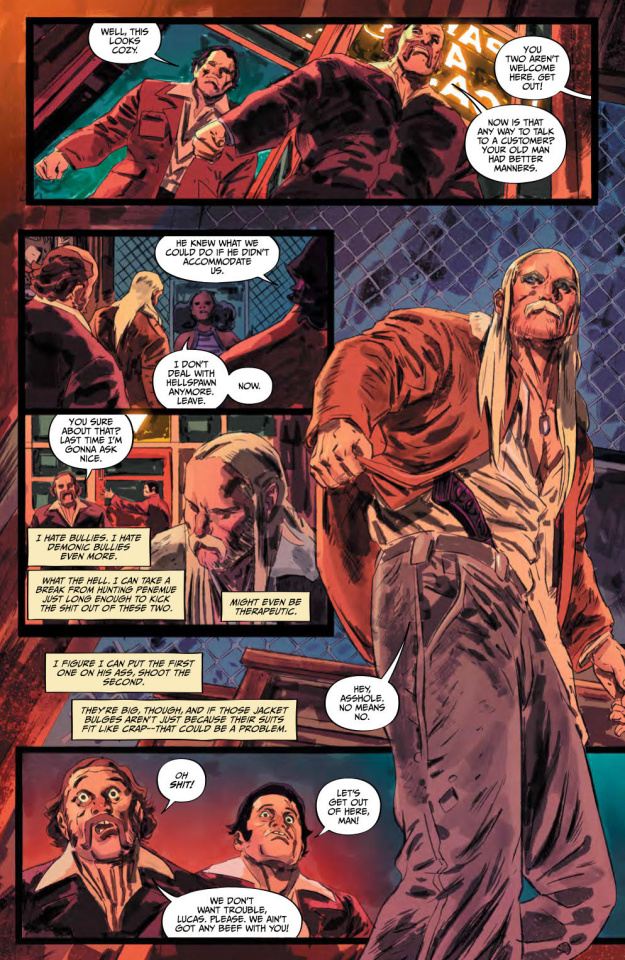 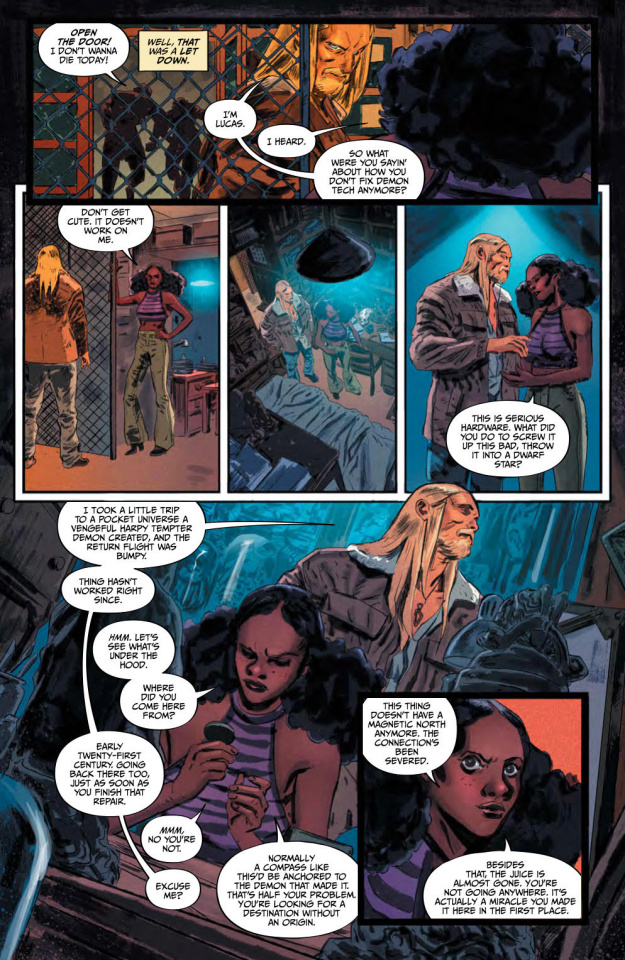 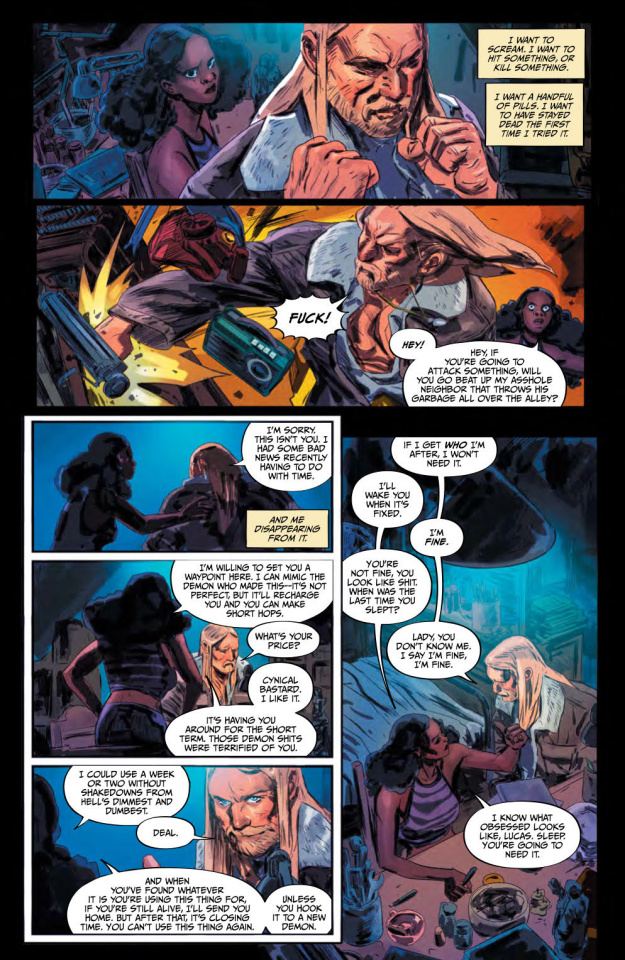 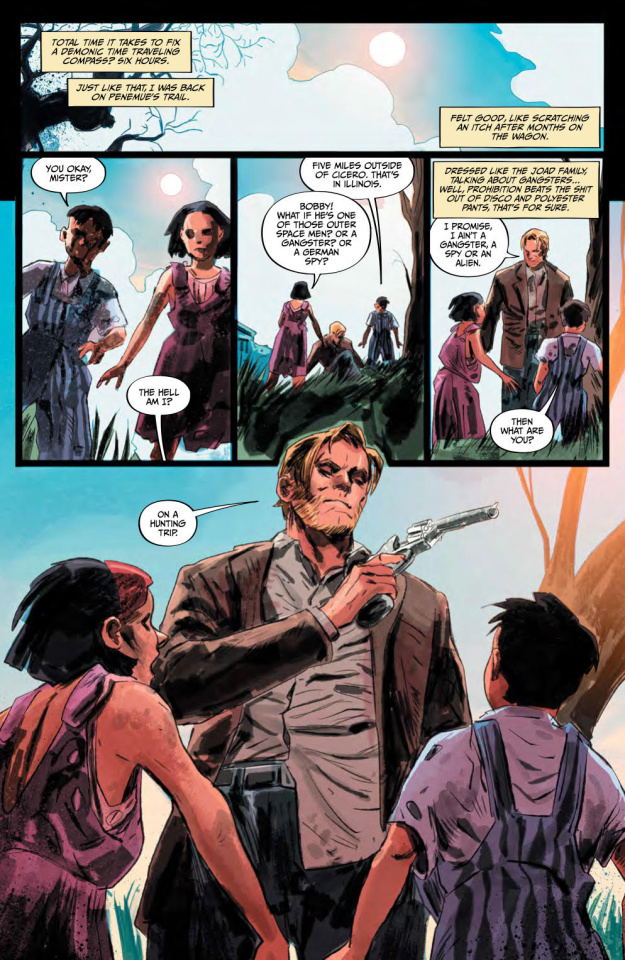 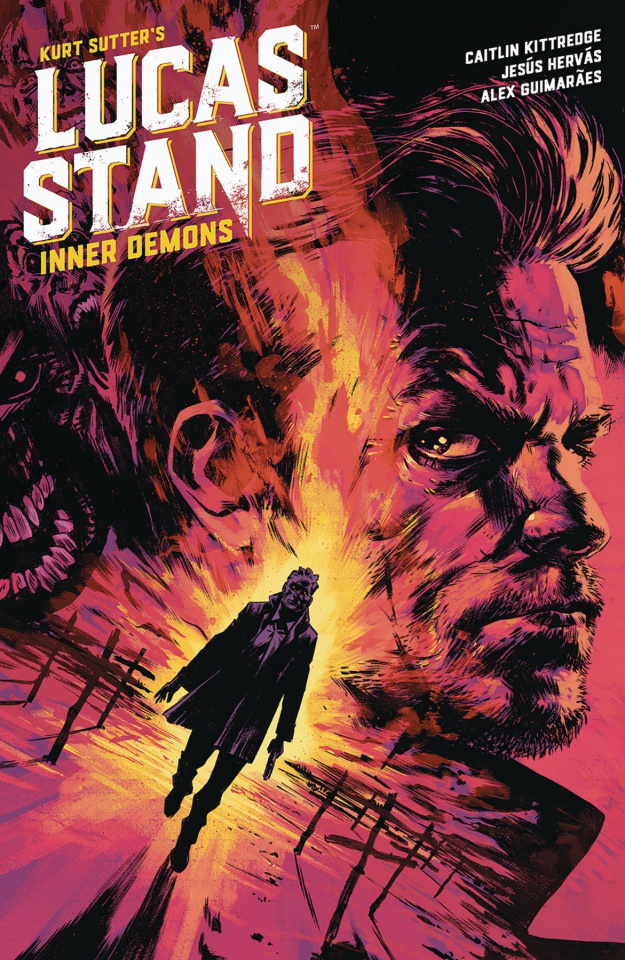