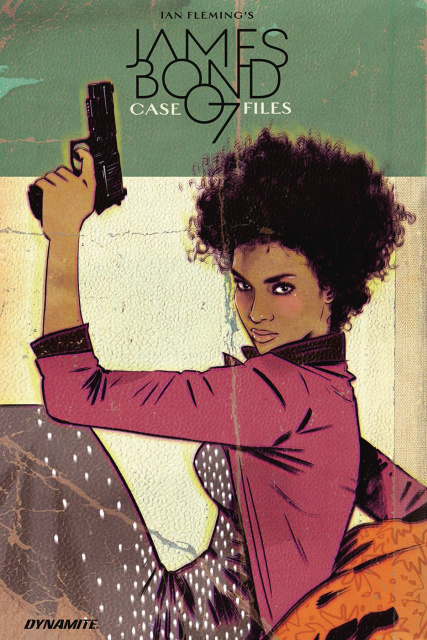 SERVICE: In contemporary politics, where Britain's world standing is often more zero than 007, an assassin plans to exterminate the "special relationship," and lead Britain and the United States into a very dark place...especially when he does so by aiming down the sights of an ancient Enfield rifle! It'll test Bond's deadly talents to their limits, in order to defeat the assassin and avert certain geopolitical disaster...

MONEYPENNY: Friend of JAMES BOND, former MI6 field agent and bodyguard of M! On a 'routine' protection mission, Moneypenny discovers a complicated assassination plot that bears a startling resemblance to a terrorist attack from her childhood. Can she call upon her secret agent skills to stop the plot...?

SOLSTICE: 007 accepts an unofficial mission. He travels to Paris, in pursuit of a Russian. But is Bond the hunter, or the hunted?

M: James Bond's superior, code-named M, scrambles MI6's secret agents across the globe. Sometimes, he knowingly sends them to their deaths, for the greater good. But a traumatic event from M's early days in the eld returns to haunt him, forcing M to return to the scene of a crime...HIS crime.