When infamous supervillain Electricia realizes she wants more out of life than evil and mayhem, she adopts a second costumed identity as The Switch and begins fighting crime instead of committing it. But when Electricia's new life as a superhero brings her full circle against her former villainous allies, the cat-and-mouse-game she's been playing quickly turns deadly. As her new enemies close in on Electricia, the question becomes not if she'll survive her career as The Switch... but for how long? 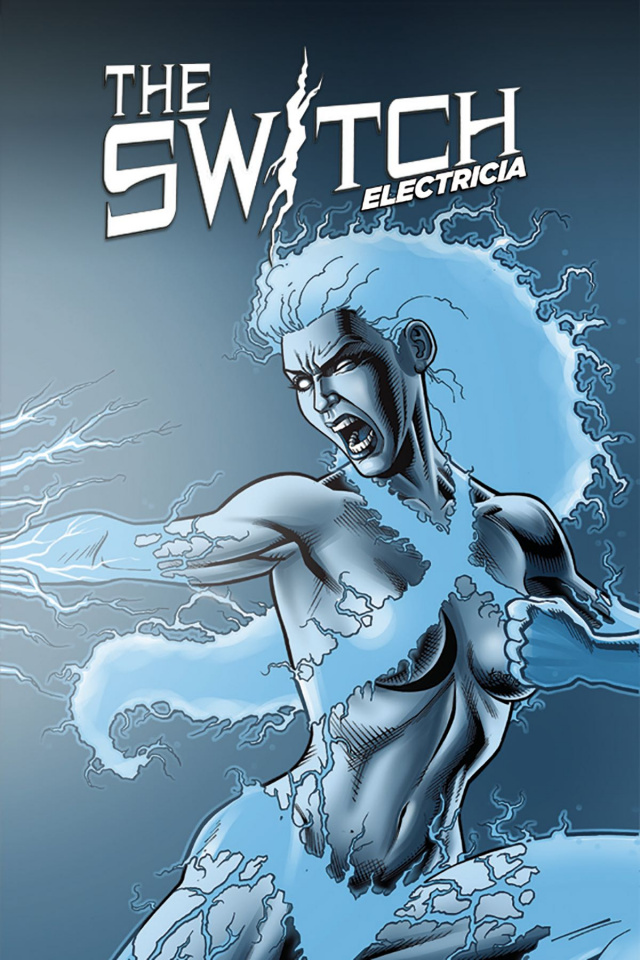