Dark times for Daredevil - and Elektra! When DD heads underground, he gets drawn into an ordeal involving Bushwacker, the Devourer and...Deathlok? But as things get explosive, is the biggest menace the underground King - or the rising Kingpin? Out of costume, it's Matt Murdock no more - now he's Jack Batlin, street hustler! But when a Kruel menace targets Matt's friends, "Jack's" old life quickly comes back to haunt him! It's time for the 'Devil to do a little soul-searching, before his identity crisis pushes him over the edge! Will Nick Fury and the Punisher play a part in the return of the "real" Daredevil? Plus: DD's former flame, the assassin Elektra, stars in her own epic tale of darkness and deception - taking on the Hand and the sinister Snakeroot! 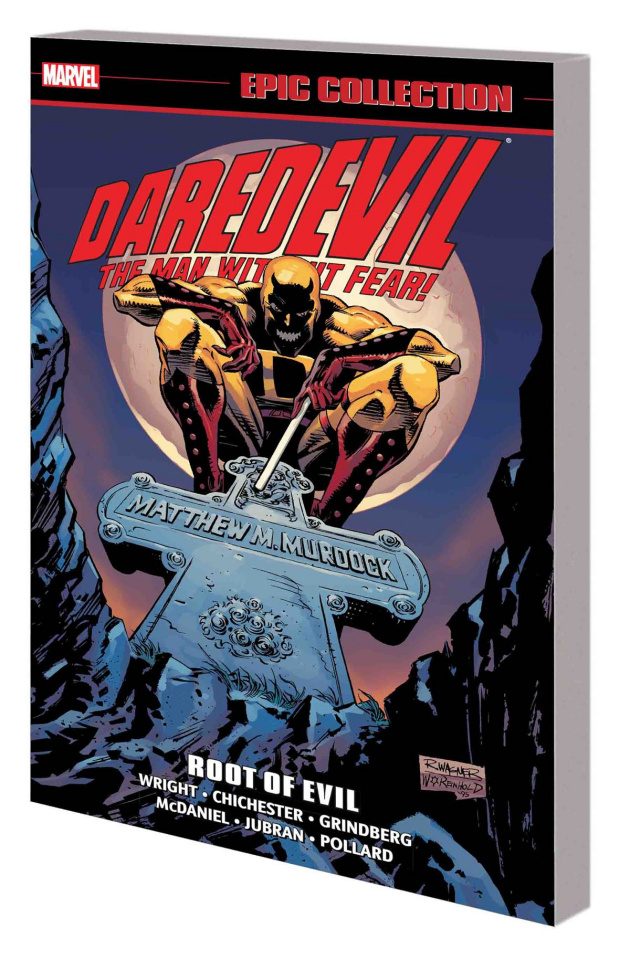