Bruce Banner lies at death's door, shot in the head by an unknown assailant. And only the Hulk can save him! But as Banner goes to a dark place, he could drag the Avengers down with him. A secret that smashes Bruce Banner and Tony Stark's friendship is revealed - and when Stark takes extreme measures to save Banner's life, a new Hulk emerges. Call him Doc Green. He's intelligent, ruthless and plans to cure everyone transformed by gamma radiation - whether they like it or not! We're talking Rick "A-Bomb" Jones, multiple She-Hulks and Thunderbolt Ross, the Red Hulk! But Ross won't go down without one heck of a fight. And will Doc Green's peacekeeping plans accidentally unleash an even greater threat? The next step in the Hulk's evolution is here! 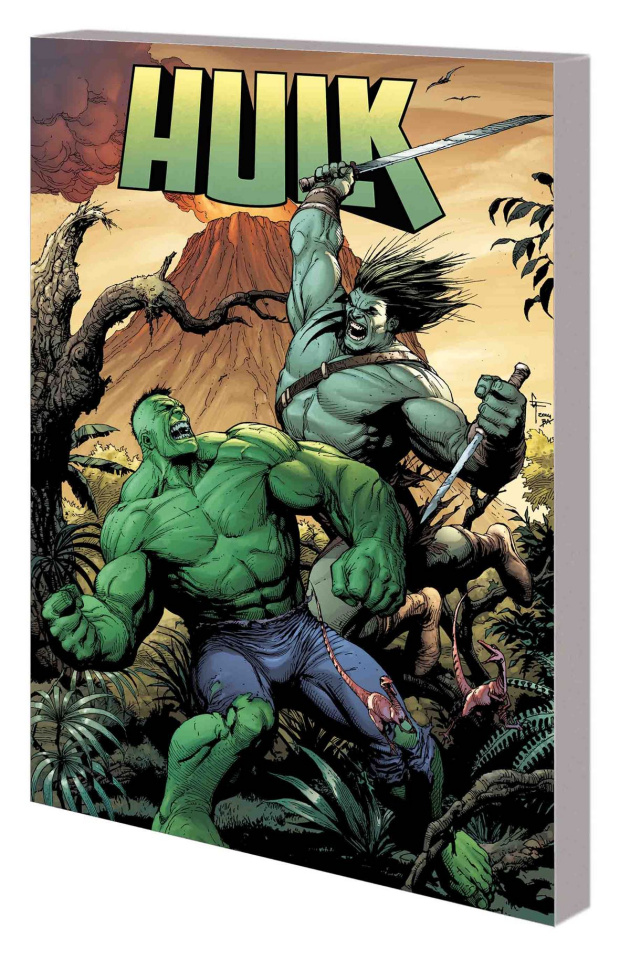