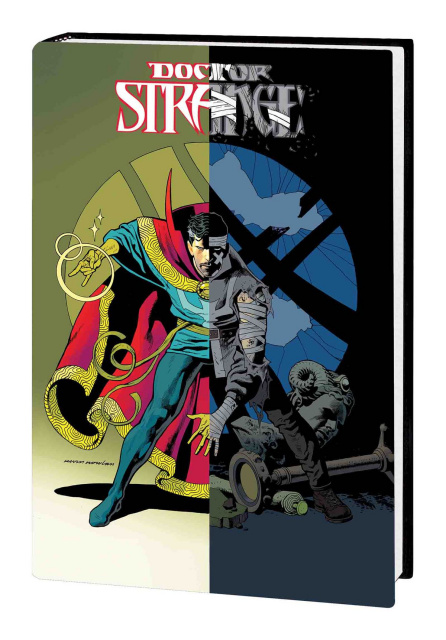 Stephen Strange is on the brink of death. His magic - all magic - is nearly depleted. Sensing that Strange is at his weakest, his greatest foes return from the shadows, ready to strike - starting with his oldest rival, Baron Mordo! But as a parade of villains line up to take their shot, one of Strange's newest enemies may be the deadliest of all: The Orb has set his sights on the Sorcerer Supreme! And Mr. Misery may have helped defeat the Empirikul, but he's about to unleash the full meaning of his name on Doctor Strange! Can Stephen survive this lethal lineup? Plus: The dynamic debut of the Sorcerers Supreme!