The first X-Men crossover event - and still the most brutal! When Sabretooth and the lethal Marauders attack the underground outcasts known as the Morlocks, the X-Men, X-Factor and New Mutants join forces to stop them - with help from Thor, Daredevil and Power Pack! But the cost of victory is high, and many X-Men come away badly injured. While Shadowcat might be saved with the Fantastic Four's help, the Angel contemplates a much bleaker fate! Psylocke, Longshot and Dazzler join the undermanned X-Men - just in time to clash with the Avengers - as Marvel's mutants struggle to recover and rebuild! 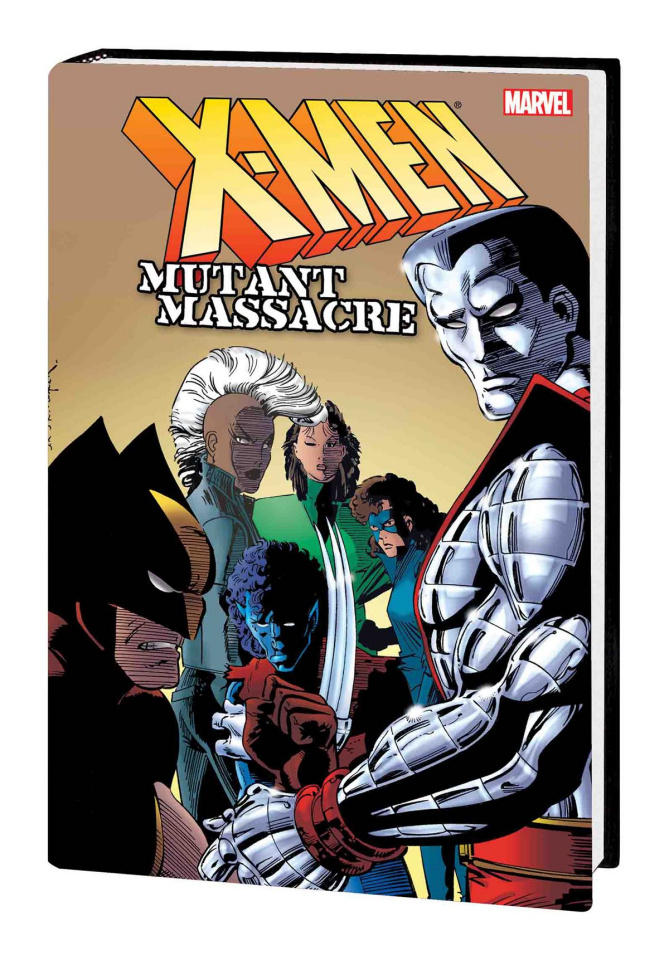