In 1925, Hong Kong struggles with growing pains. Two destructive Opium Wars have transformed what once was a sleepy tropical inlet into a bustling international crossroads, full of risks and wonders, torn between Chinese and British cultures. When Song Lu starts his new job as a Dead Letter Carrier, the curious teenager is drawn to the mysterious Walled City of Kowloon, a lawless urban enclave and haven for refugees... but an alarming trend of missing children will drive him deeper and deeper into the city's secrets. Meanwhile, his best friends Yubo and Xi find their own paths to adult power and responsibility, with dark and irreversible consequences. 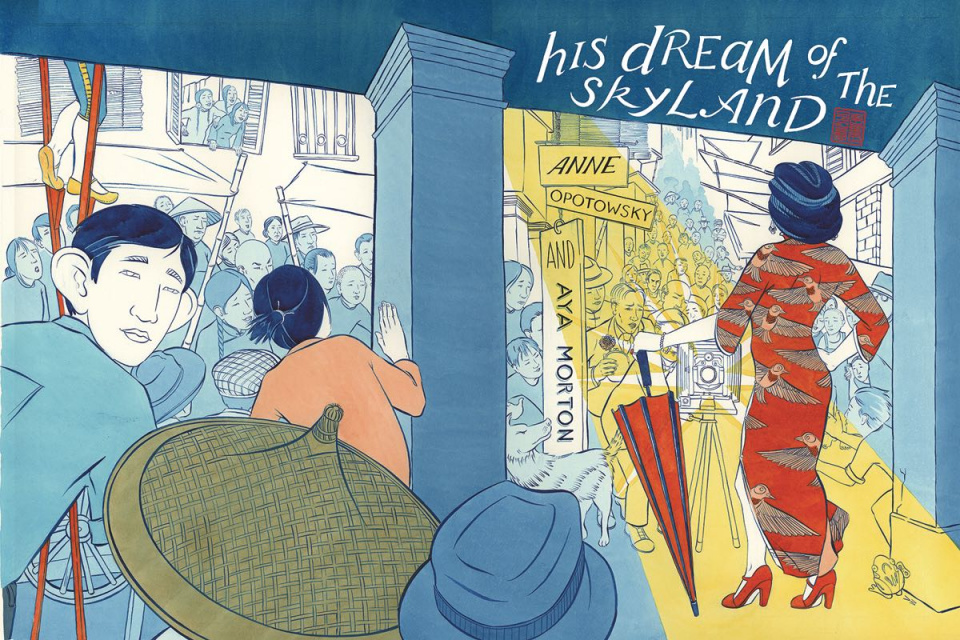