Everybody's out to get Fergie Ferguson. The police want to speak to him about the death of a fellow pupil after a schoolyard fight, the Department for Extra-Usual Affairs are back on his tail after Dorothy Culpepper has a startling revelation, and a mysterious stranger who Fergie should totally have not been talking to on the internet is showing a keen interest... and a taste for casual murder. But Fergie's mum Julie is realizing a few things as well... which means everybody better watch out because she's going to kick some ass. With everyone closing in, where can Fergie and his ghostly BF Sid turn next? Find out in the anarchic conclusion to "Teenage Kicks." 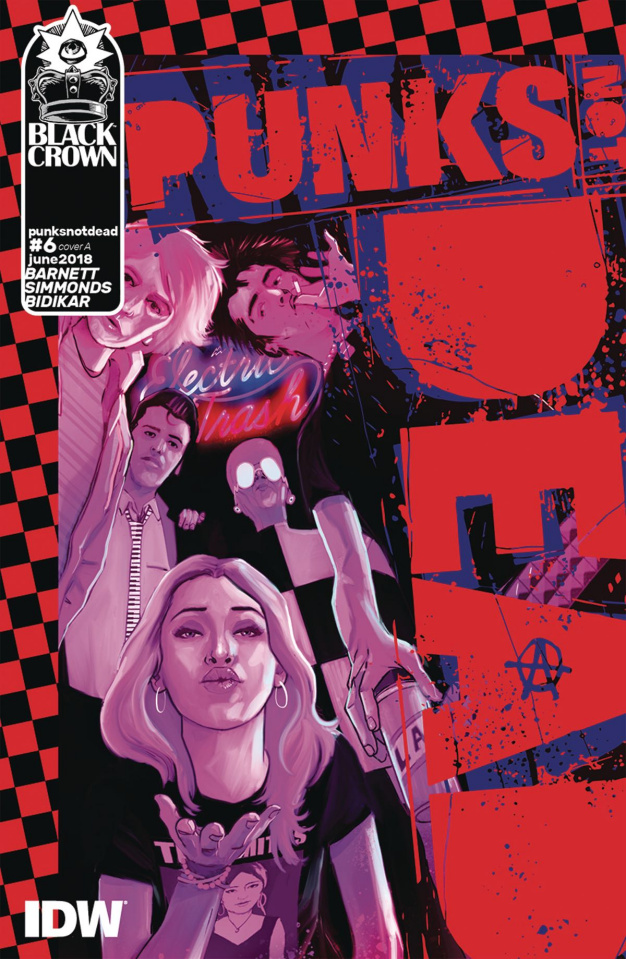