The Curse of Brimstone #4

It's time to let off some steam with a classic "water vs. fire" showdown! The fiery Brimstone clashes with Detritus, a 10-foot-tall humanoid wall of Dark Water created by the same mysterious "Salesman" who gave Brimstone his powers! More secrets of the Brimstone curse are revealed as the Salesman's sinister campaign begins to be uncovered! 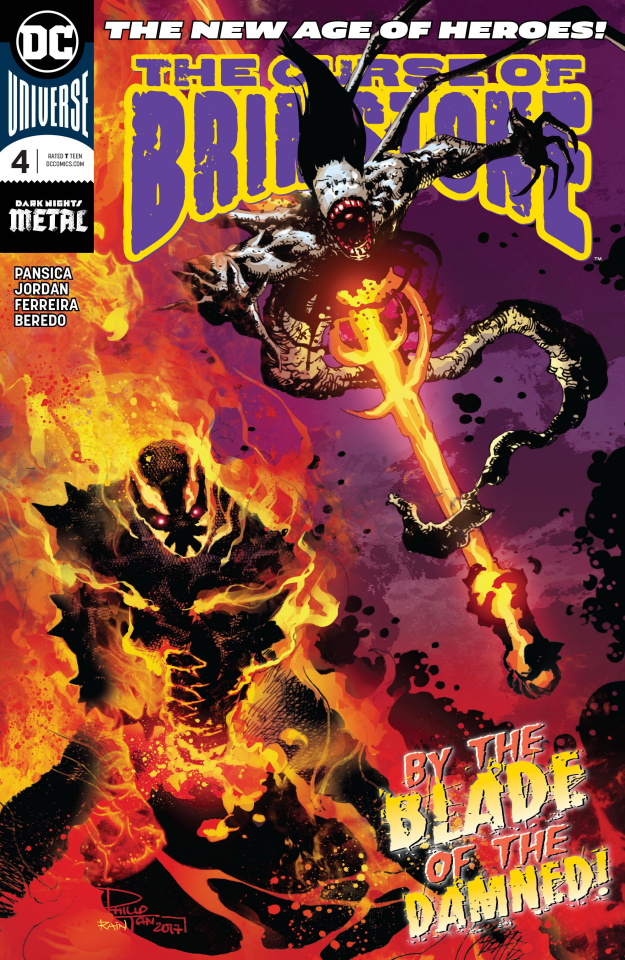