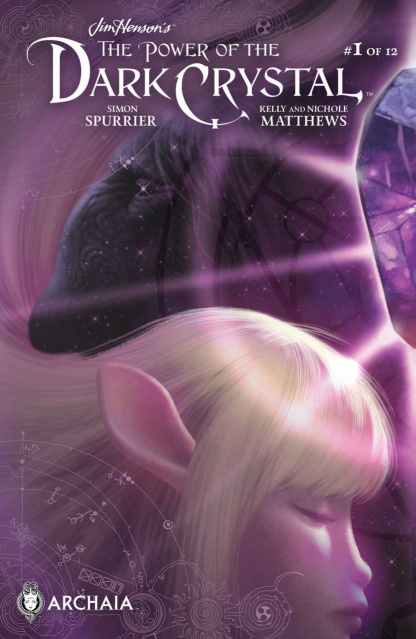 The Power of the Dark Crystal #1 (2nd Printing) 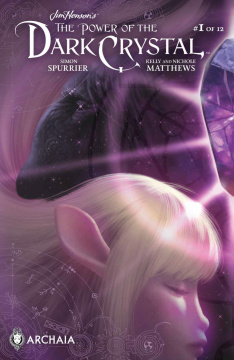 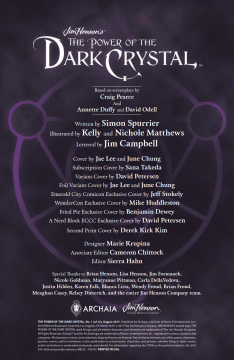 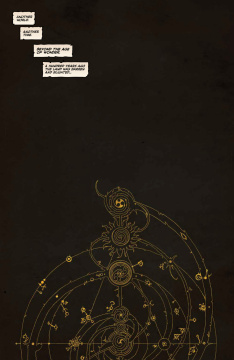 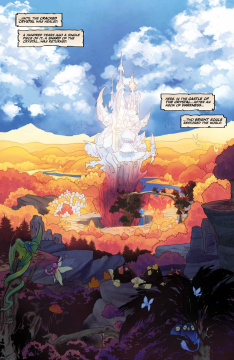 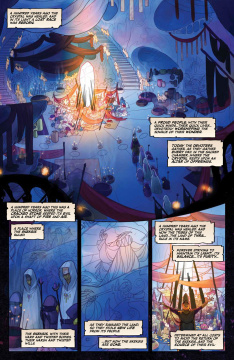 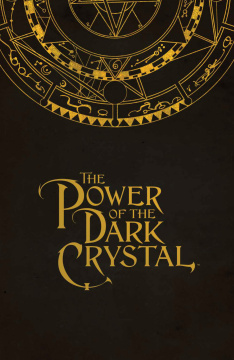 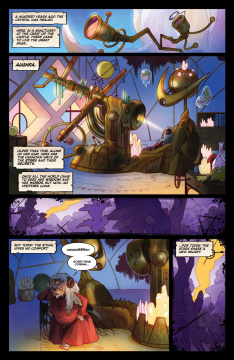