Recently featured in The Washington Post, Malika: Warrior Queen follows the exploits of queen and military commander Malika, who struggles to keep the peace in her ever-expanding empire. Set in 15th-century Africa, this is historical fantasy like you've never seen it before. Growing up as a prodigy, Malika inherited the crown from her father in the most unusual of circumstances, by splitting the kingdom of Azzaz in half. After years of civil war, Malika was able to unite all of Azzaz, expanding it into one of the largest empires in all of West Africa. But expansion would not come without its costs. Enemies begin to rise within her council, and Azzaz grabbed the attention of one of the most feared superpowers the world has ever known: the Ming Dynasty. It's African history mixed with action, drama, politics, betrayal, romance, and dragons! 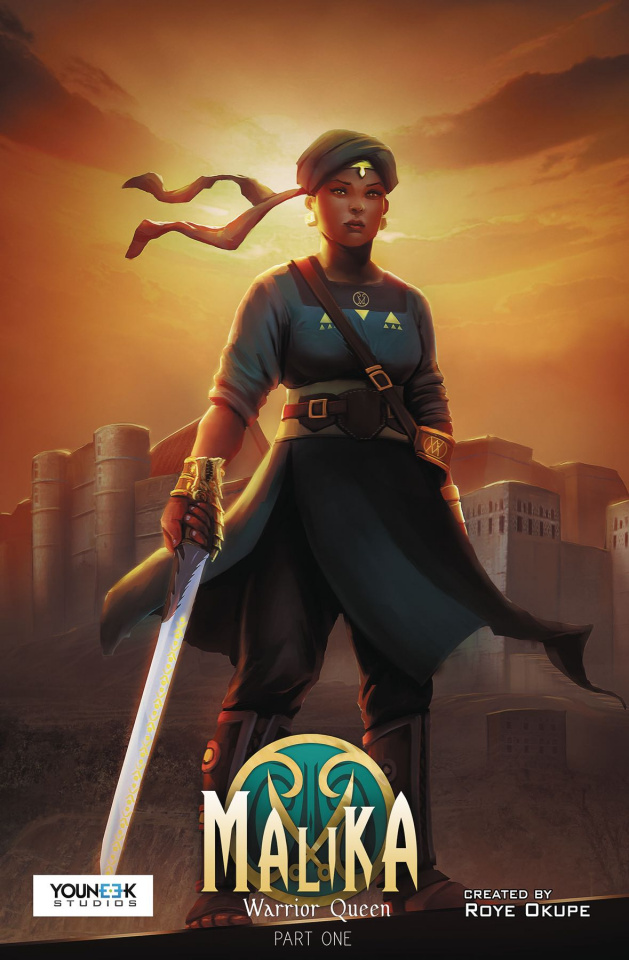