A year has passed since Seigi went into hiding and began his new life with Professor Wiseman, and something about him has changed. Compared to the old Seigi, he's tougher, colder, and more aggressive. As he defends his hideout from an attack, he receives a challenge from the princess herself! The time has come for Seigi to show off the fruits of his training, for a grand battle in the Grand Canyon awaits! 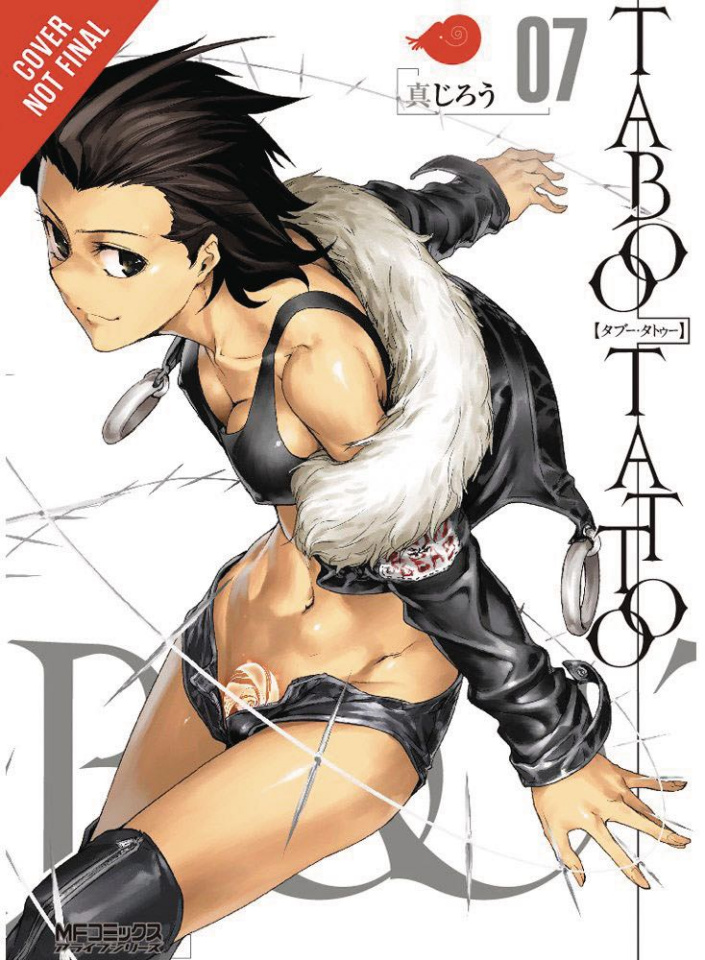