Armed with Gears, super artificial limbs powered for battle, Youkou has become a member of the Jackalopes and spends his days fighting against the grotesque "monsters" known as Spiders. Then the Jackalopes, including Youkou, find traces of "Shikagura," a suspicious group of Spiders. Now begins the bloody party, where entrails and gun smoke dance. It's volume two of the grotesque battle action! 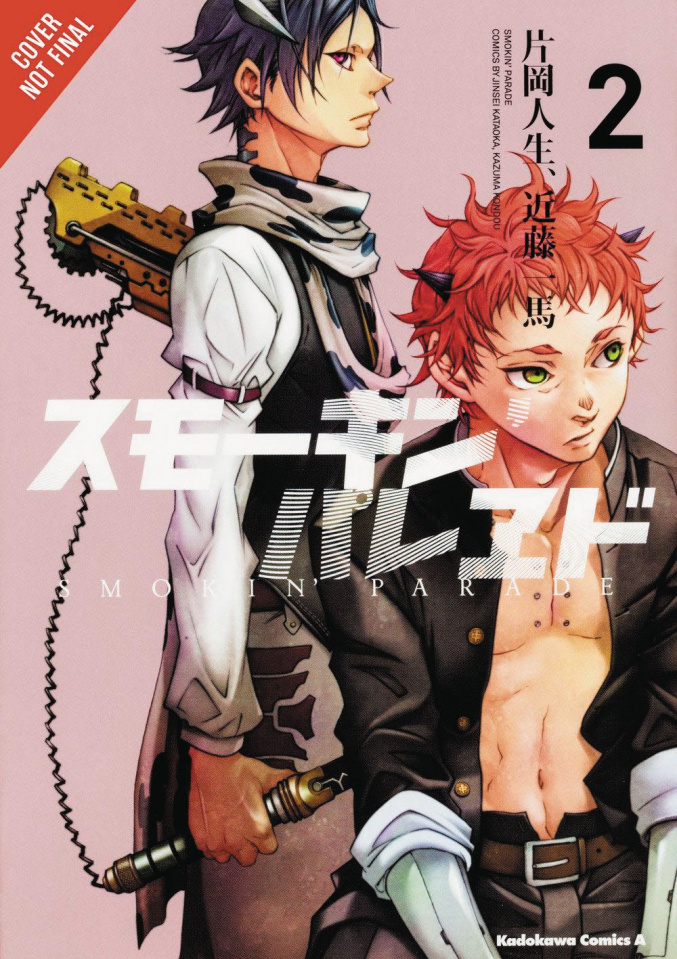