Is It Wrong to Try to Pick Up Girls in a Dungeon? Vol. 7

In this manga adaptation of the farcical fantasy light novels, a hapless young lad tries to find love and fortune alike in the gigantic, monster-ridden dungeons beneath the city of Orario. Ranking Up to Level Two following his victory over the Minotaur, Bell Cranell is given a title -"Little Rookie." A nickname and a new Skill under his belt, Bell is more eager than ever. There's just one problem: he needs some new armor! Destinies intertwine when those with the same ideals and dignity come together. 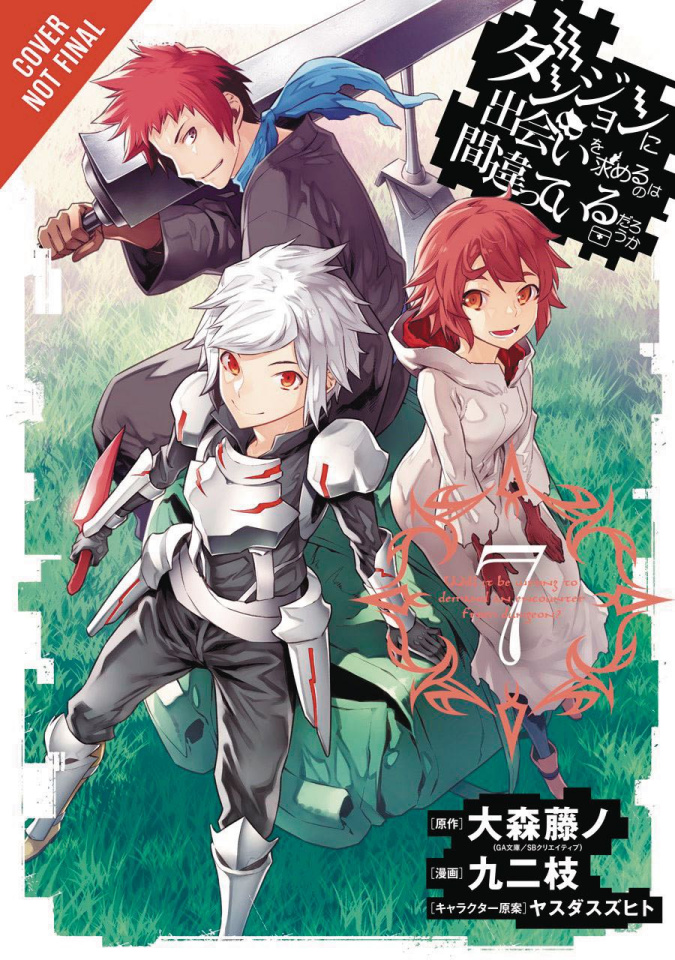